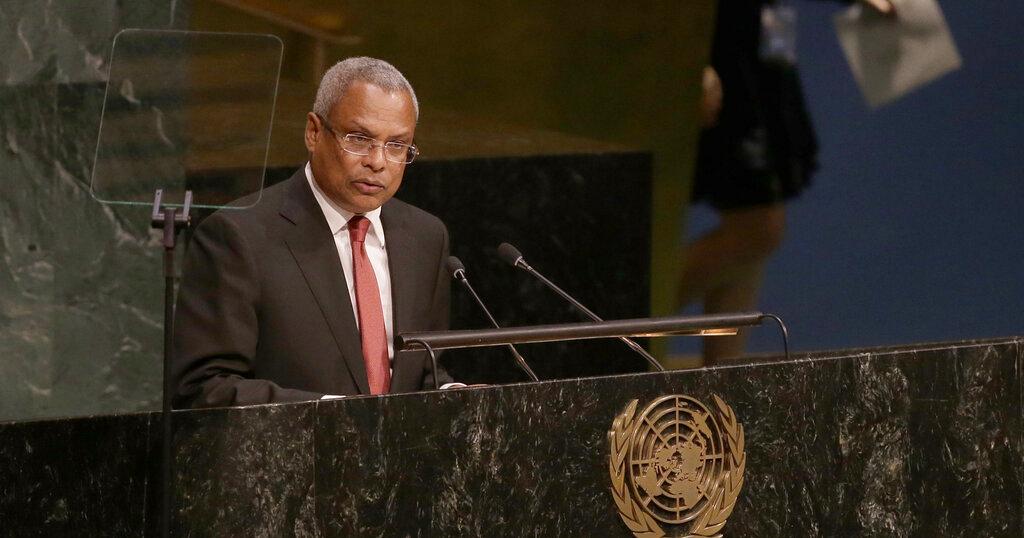 The Cape Verdean government on Monday declared a social and economic emergency in the archipelago, which is driven by the effects of the war in Ukraine after those of Covid-19 and the drought.

With the loss of purchasing power, nine out of every 100 Cape Verdeans are at risk of food insecurity, whereas in 2020, at the height of the pandemic, the figure was only 2%, Prime Minister Ulisses Correia e Silva told a press conference in Praia.

By declaring a social and economic emergency, the government intends to obtain more support from the international community so that it can continue to finance the protection measures for families and businesses already adopted, he explained.

“We have adopted several measures since last March to stabilise food and oil prices and to help the most vulnerable families, and the total cost of these measures is 9 billion escudos (€81.6 million) by the end of 2022,” he said.

Cape Verde is therefore now engaging in “a strong diplomatic offensive with our partners to mobilise more resources”, he said, encouraging his compatriots to save.

Cape Verde, whose GDP was 25% dependent on tourism before Covid-19, had been severely affected by the pandemic. 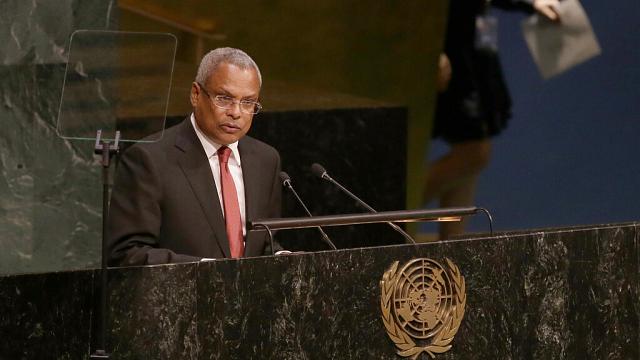 Like it? Share it!
Gabon: African Development Bank and Government host national consultations to review the Country Diagnostic Note and Country Strategy Paper 2016-2022 < Previous
Of June 12 And 2023 (2) By Ebun-Olu Adegboruwa, SAN Next >