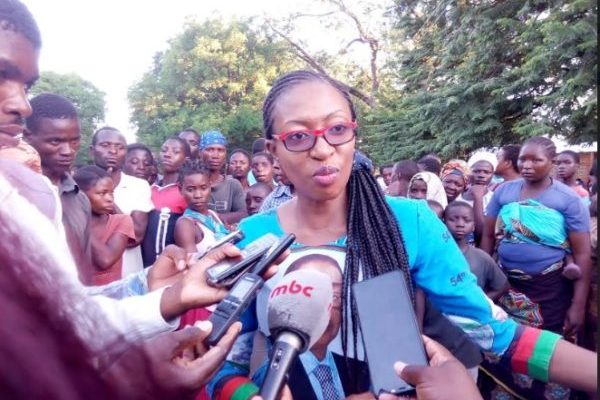 President Chakwera told the news conference at Kamuzu Palace in the capital Lilongwe that has no answer to Buluma’s questionable operative.

Police confirmed that Nocma—a State-owned company set up with taxpayers’ money—requested to hire their services that include four police officers with two guns to guard Buluma’s residence and a gun-totting close protection officer (CPO) to babysit her daily.

A CPO or personal bodyguard is reserved for senior officials such as judges, ministers and their deputies, Malawi Electoral Commission commissioners, Speaker of the National Assembly and Leader of Opposition, according to police sources.

But surprise to many, Chakwera who is responsible for Ministry of Energy had no answer, “I have just arrived from my long trip, then let me get back to you regarding to numerous issues coming from NOCMA and its leadership”

During the briefing Chakwera admitted Malawians are feeling pain of ailing economy.