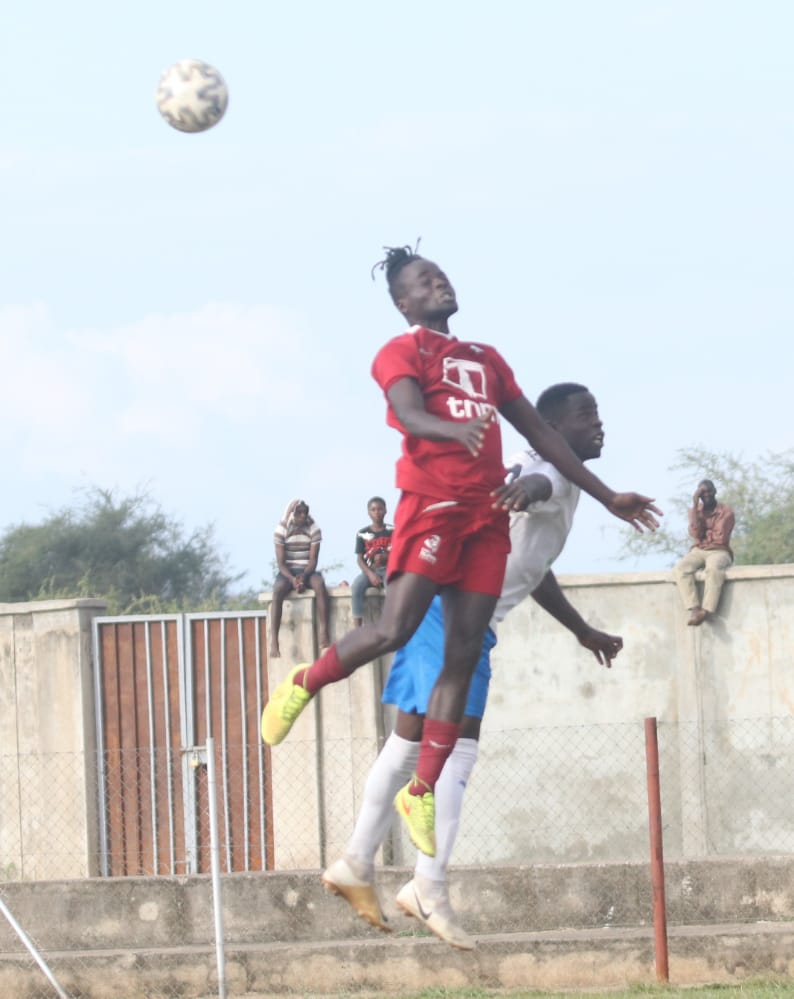 The match which was characterized by few goal-scoring chances saw Peter Mughogho settle the tight encounter from the penalty spot 10 minutes before half time.

The visitors who had the likes of Micium Mhone and the talented Gaddie Chirwa and Patrick Phiri in their side were frustrated by a well-organized home side who reduced the away side to speculative efforts outside the box.

The match which was played behind closed doors due to COVID-19 restrictions saw the 13th place side Chitipa show no nerves as they battled hard in picking up three vital points in their battle for survival.

Speaking in a post-match interview Chitipa United coach Christopher Nyambose, expressed delight in his side’s fighting spirit in going for the three points.

“Before the match our objective was to pick up all the three points with a win and we have achieved that and we deserved it with our attitude and fighting spirit that we showed in going all out for the victory,” he said.

He added, the victory has given them more confidence heading into the upcoming fixtures considering that teams above them were also picking up wins in the past weeks.

“But to see my players doing this and coping under pressure and have the humility to fight for every ball while also keeping their shape off the ball was what pleased me the most as a coach,” Nyambose marbled.

However under fire Blue Eagles Tactician Gerard Phiri Senior, conceded his charges were not at their best in the encounter.

“We did not play well today we have to be honest to ourselves hence we did not deserve to pick up anything from the encounter today,” said a frustrated Phiri.

With the win Chitipa United have moved six points clear of the relegation zone on 25 points to their name from 24 matches while Blue Eagles stay in 12th on 26 points from 22 games respectively.

The search for TNM Super League’s finest journalists is back