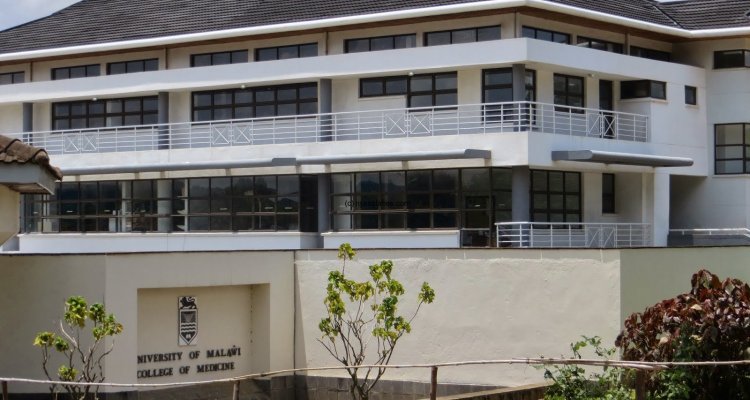 CSEC observes that UNIMA Council’s decision is unacceptable and called for that needs to be not entertained.

The education rights body observes that UNIMA council has no power to make such decision surpassing Malawi Parliament that passed the law of delinking the public universities.

The body therefore urged the Council members to step aside that enable people could facilitate the delinking of UNIMA process.

“CSEC believes that the delinking of UNIMA has been long overdue and therefore, it would be unfortunate that the debate should be restarted when the same had already been concluded.

“We recommend that the council should rescind its decision preferably within the next seven days,” demanded Kondowe.

He added, “What has remained now is the Ministry of education to set a date for commencement of delinking of UNIMA as all processes was done”

According to a statement signed by Deputy University Registrar of UNIMA Ashanie Gawa, the council held its 117th extraordinary meeting on Wednesday, January 20, 2021 where the decision to set aside the delinking was made.

During its extraordinary 102nd meeting in 2017, the council and the senate agreed to delink the constituent colleges of the university of Malawi. The move was later endorsed by Malawi Parliament.

But at its meeting on January 20, 2021 the Council realized the decision was ultra vires (done beyond the two structures’ legal power or authority) and not in line with the powers and functions of the Senate and the Council.

“In view of the foregoing, council at this sitting of the 117th extraordinary meeting resolved to set aside the process of delinking the constituent colleges of the University of Malawi.

Council, however, resolved that a functional review be conducted to guide council on the way forward in addressing areas which require improvement and to embrace aspirations towards enhancing the efficiency of the university,” reads part of the memo addressed to principals of UNIMA colleges.

The University of Malawi consists of The Polytechnic, Chancellor College, College of Medicine and Kamuzu College of Nursing.

Lloyd M’bwanahttps://www.maravipost.com
I'm a Lilongwe University of Agriculture and Natural Resource (LUANAR)'s Environmental Science graduate (Malawi) and UK's ICM Journalism and Media studies scholar. I have been The Malawi Country Manager and duty editor for the Maravi Post for the past Three Years. My duty editor’s job is to ensure that the news is covered properly, that it is delivered on time, and that it is created to the standards set out in the editorial guidelines of the Maravi Post. I also decide most of what the user will or will not see. And those users will be clicking on the website expecting to see what their trusted news. Organisation has to say on an issue. I started as a senior Reporter with the Maravi Post over a 6 years ago. When I have time, I do field reporting as well.
RELATED ARTICLES
Agriculture