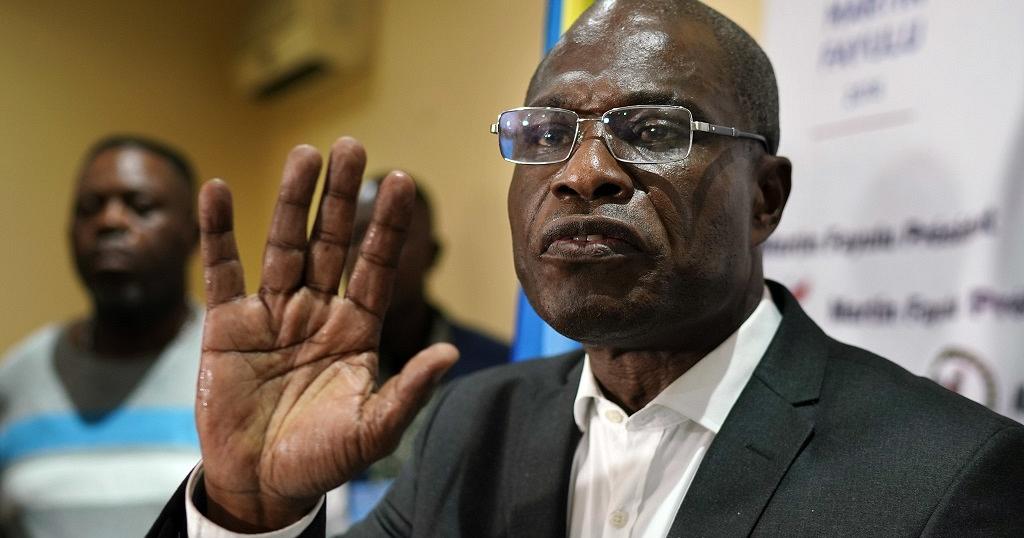 Police in the Democratic Republic of Congo on Wednesday thwarted a demonstration organized by the opposition parties in Kinshasa.

The protest was organized by the Lamuka opposition party were calling for fairness and equal representation in the national electoral commission.

The opposition accused the national police of brutality repression towards a peaceful protest after eight people were arrested.

“We are demanding the depoliticization of the CENI (independent national electoral commission) and the consensus around electoral reforms. We believe that the Sacred Union (platform of political forces acquired by Tshisekedi) which is the current majority in power wants to execute its plan of electoral conquest 2023,” a protester said.

“It’s a pity for this power which is driven by people who had fought for many years to have this state of law. it’s a pity that we can receive from Mr. Tshisekedi and his friends such oppression,” Adolphe Muzito, opposition members said.

The opposition leader Martin Fayulu recently denounced the recent move by the parliament led by the Tshisekedi’s party to initiate a new electoral system further warning that this will lead to fraud in the 2023 elections.

The United Nations representative in the country, Bintou Keita, on the other hand, hopes the law will strengthen the commission’s depoliticization, independence, and transparency of the electoral process. 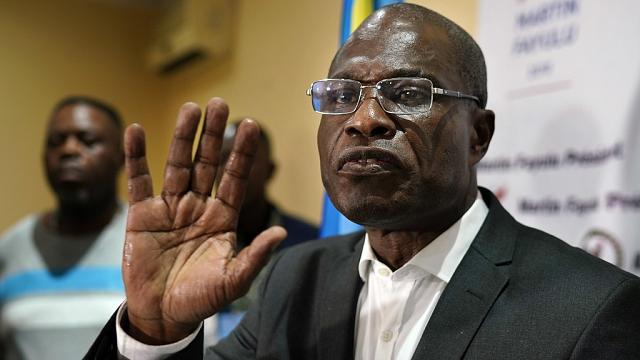 Like it? Share it!
Truecaller Crosses 500 Customer Milestone for its Business Offering < Previous
From carrying a bucket on her head in Malawi to Gala 2021 red carpet, Rihanna pulls it off easily Next >
Recommended stories you may like: