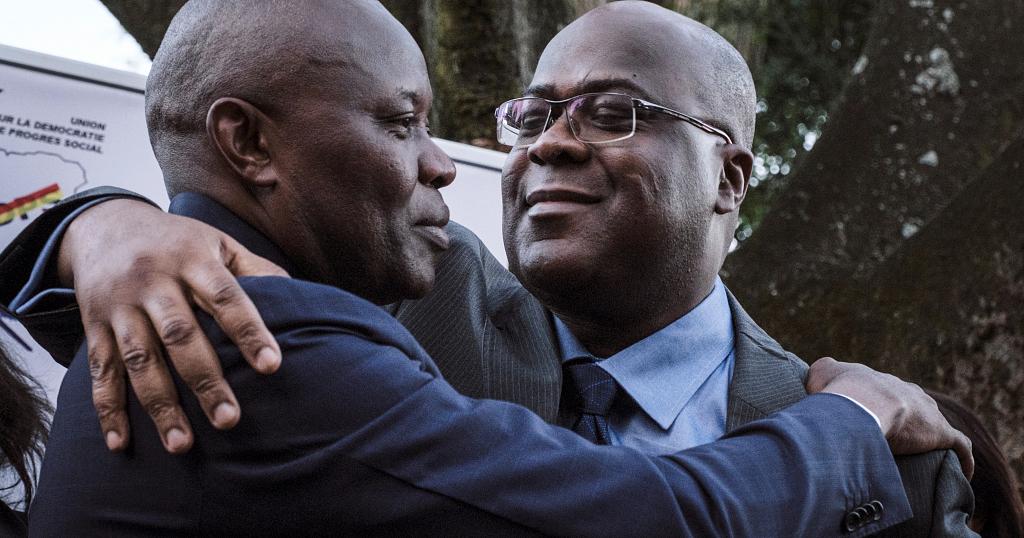 On Monday, a court in the Democratic Republic of Congo freed the former chief of staff of president Félix Tshisekedi.

Vital Kamerhe was sentenced on appeal to 13 years in prison for corruption and embezzlement of funds.

Kamerhe was initially sentenced to 20 years behind bars in June 2020.

The case relates to the government’s 100 days programme and an amount of 50 million dollars that Kamerhe and a business associate are accused of misapropriating. 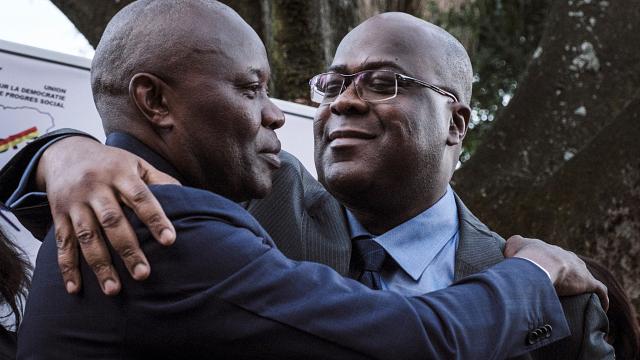 Like it? Share it!
No jab no Christmas voucher at National Bank < Previous
ATU Day: Child Online Africa calls for implementation of e-skills framework Next >
Latest News From Malawi
Headlines From: The Maravi Post