You are here: Home » Lifestyle » Egypt’s pyramid of Cheops explored in virtual reality in Paris

Egypt’s pyramid of Cheops explored in virtual reality in Paris 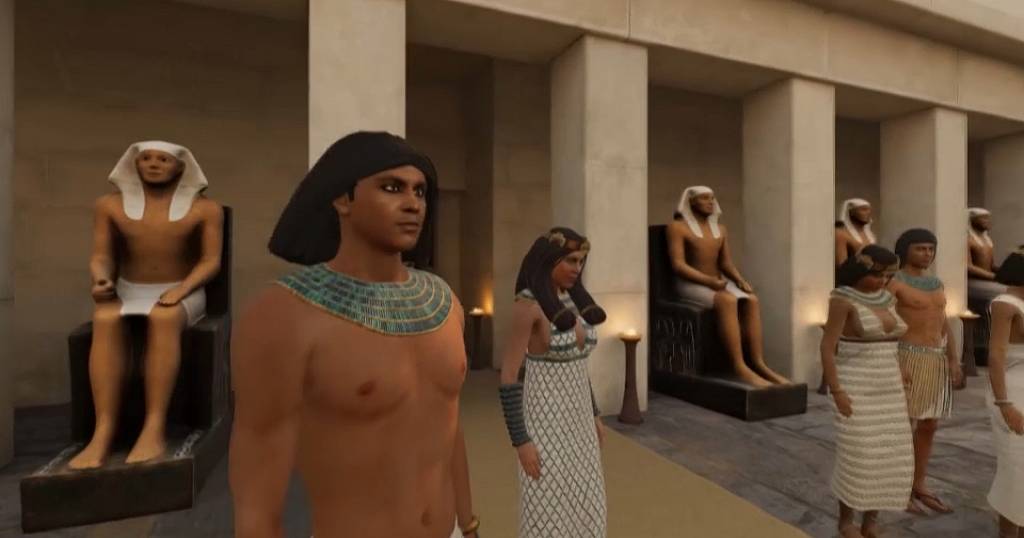 Wander in the bowels of the pyramid of Cheops, along the Nile on a dugout or attend the embalming of a pharaoh: thanks to virtual reality, the Arab World Institute (IMA) in Paris offers, from Tuesday, an immersive expedition in one of the seven wonders of the world.

Entitled “The Horizon of Cheops”, this original journey is held until October 2. During 45 minutes, the visitor is transported in the Egypt of more than 4.500 years ago through one of its most important jewels.

“We are on something that is the order of the avant-garde,” said Monday the director of the IMA, Jack Lang, praising a technical feat to the “very rigorous scientific content.

Built between 2.590 and 2.565 BC, this stone building 146 meters high is originally the largest ever made by man. Built to house the last residence of King Cheops, it continues to fascinate visitors from around the world.

Equipped with a helmet and a backpack, the visitor is immediately transported into a virtual world, which seems… very real. Personified by an avatar, he first enters the heart of the pyramid before strolling through its galleries.

The icing on the cake? The discovery of the king’s room but also the spectacular view, from the top of the pyramid, of the Giza plateau, reconstituted.

In an atmosphere close to the 1,001 nights, the visitor moves mainly via a flying carpet made of stone.

To guide him, the Egyptian goddess Bastet (who has the shape of a giant cat) and “Mona”, a tourist guide who takes care of detailing the feats of the construction of the pyramids, the meaning of the gods …

In total, about fifty people can participate at the same time in this immersive experience.

A feat that is the result of three years of work conducted by the company Emissive, French flagship in virtual reality (VR), which has already been at the helm of the immersive project on the restoration of the cathedral of Notre Dame de Paris.

This company, which has been developing this video game-like technology for 15 years, intends to put VR at the service of culture.

“For us the educational vocation is essential project after project,” said its president and co-founder Emmanuel Guerriero to AFP. 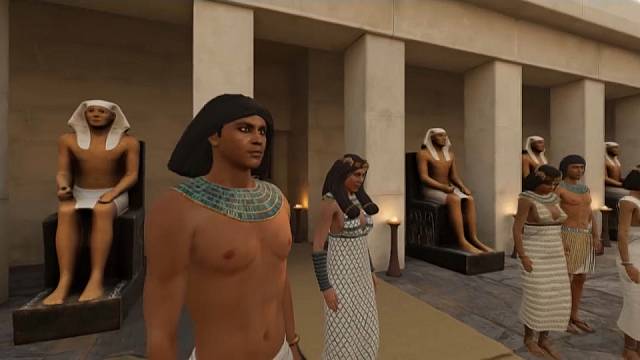 Like it? Share it!
Of “Chakwera’s Tonse” alliance appetite for loans amid economic crisis < Previous
Odinga’s chief agent alleges electoral fraud Next >
Latest News From Malawi
Headlines From: The Maravi Post