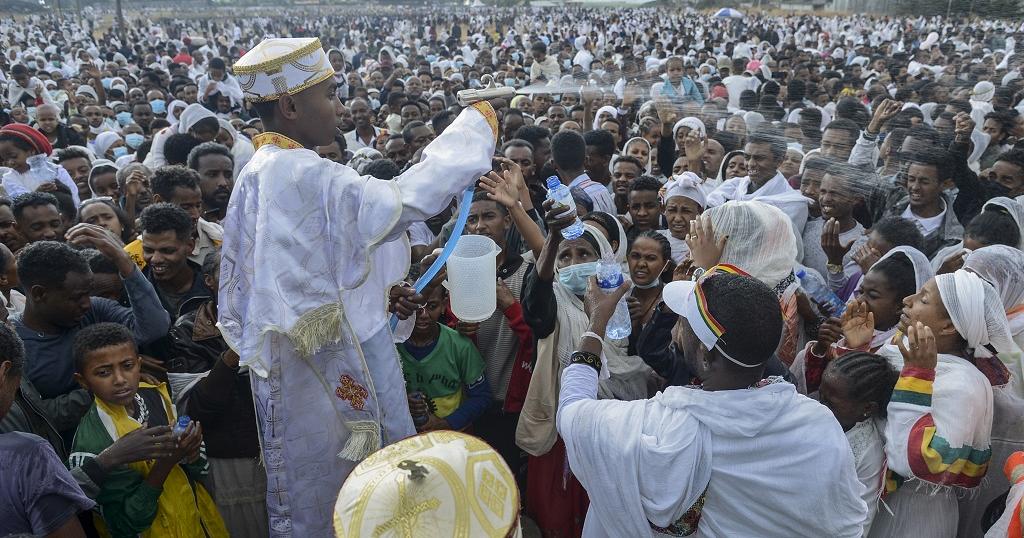 Ethiopian Orthodox Christians celebrated Epiphany, locally known as Timkat, on Wednesday. Crowds gathered in Gondar, a former seat of the royal empire in Ethiopia’s Amhara region. But this year, in the conflict-torn region, many were not in a party mood.

Thousands made the trip to Gondar for the religious festival of Timkat. If the feast day commemorating Jesus’ baptism is a joyous gathering, this year, many were not in a party mood. The festivities were stained with signs of the war’s toll: Gondar’s hospitals teem with wounded combatants, while families grieve their loved ones.

Despite the circumstances, Gebre Ayana, a Gondar resident took part in the celebrations. “This Timkat is very, very special to me, he explained. We have had reasons to grieve, but now I can thank the army and other fighters who made this celebration possible.”

Indeed, soldiers are almost everywhere in Gondar. The Amhara region which neighbours Tigray’s region has suffered many losses. Soldiers from Amhara ethnicity pay a heavy toll in the war since they are main allies of the Ethiopian National Defense Force fighting Tigrayan troops.

The former ruling party of the northernmost Tigray region, the Tigray People’s Liberation Front (TPLF) has been waging war on federal authorities in Africa’s second most populous country. The conflict has so far killed thousands, leaving 20 million people in need of humanitarian support and fractured the Ethiopian society. 14 months after the war broke out, the pain and the trauma don’t ease up for grieving families.

Arega Tekeba, a militia fighter lost his father, an ethnic Amhara militiaman while he was battling ethnic Tigrayan rebels. “I will never forget the fact that brothers were made to fight each other. Fighting against your brother is the saddest part of all“, he reveals.

On Wednesday, the UN general Secretary António Guterres alluded to a “demonstrable effort to make peace” in Ethiopia. The statement followed a conversation the Secretary had with Olusegun Obasanjo, the African Union High Representative for the Horn of Africa. The Nigerian diplomat told António Guterres about “efforts being made by the Government of Ethiopia and the Tigray Peoples Liberation Front (TPLF) to move towards a resolution of the violent conflict.” 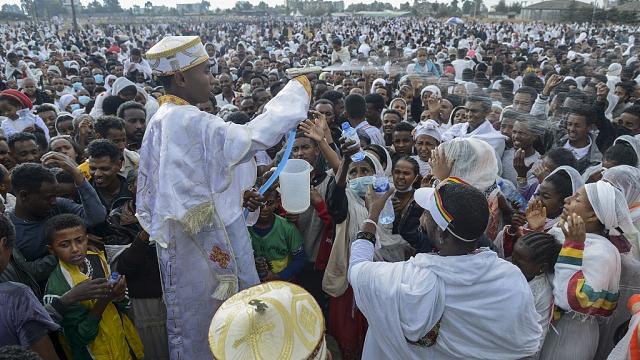