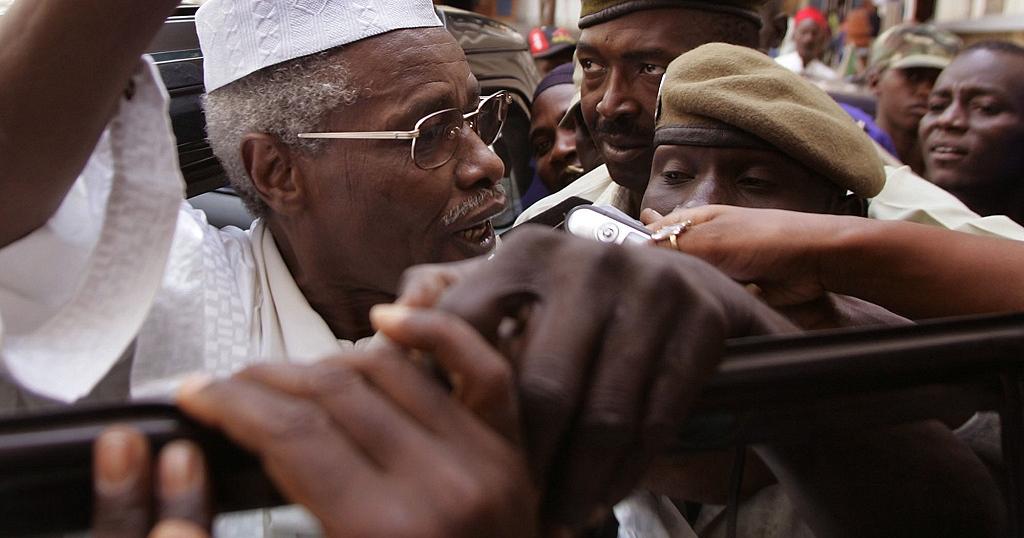 Mourners in Dakar have paid hommage to ex-Chadian dictator Hissene Habre, who died on Tuesday in Senegal, where he was serving a life sentence for crimes against humanity.

Habre who died from Covid-19, aged 79, was buried on Thursday in the Muslim cemetery of Yoff in the Senegalese capital, his family said.

The former Chadian leader seized power in 1982, ruling with an iron fist until he fled to Senegal in 1990 after being ousted.

His rule was marked by brutal crackdowns on dissent, including alleged torture and executions of opponents.

Some 40,000 people are estimated to have been killed, earning Habre the nickname of “Africa’s Pinochet.”

In exile in the Senegalese capital Dakar, the former leader lived a quiet life in an upmarket suburb with his family.

But he was eventually arrested in 2013 and tried by a special tribunal set up by the African Union (AU) under a deal with Senegal. 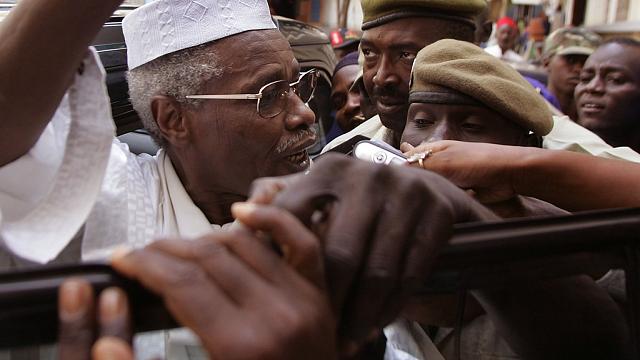