You are here: Home » Lifestyle » Free hotline for Ethiopian refugees in Sudan 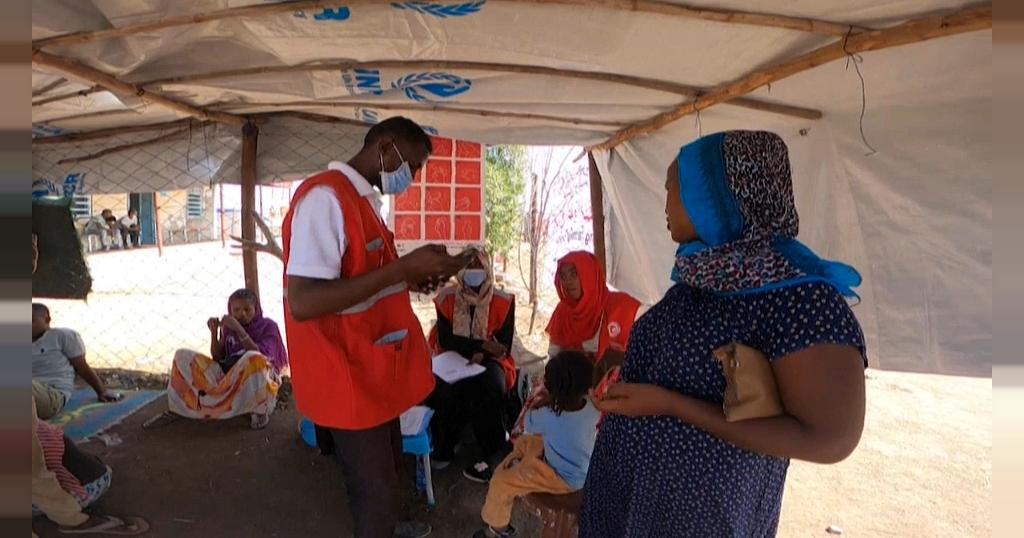 It’s just a small gesture allowing the refugees to connect with family and friends at home, thus providing badly needed relief at such trying times.

A sign posted outside of the shack reads ‘’ restoring family links’’. The phone and messaging service has been set up by the International Committee of the Red Cross and the Red Crescent.

The refugee centre in Hamdayit is filled with some 30,000 refugees. Most of them have fled with a few belongings and clothes on their back, escaping the conflict between leaders of the northern Tigray region and the Ethiopian federal forces.

More than 43,000 refugees have crossed into Sudan since fighting broke out in Tigray on November 4, UN High Commissioner for Refugees Filippo Grandi said as he visited Sudanese camps this week. 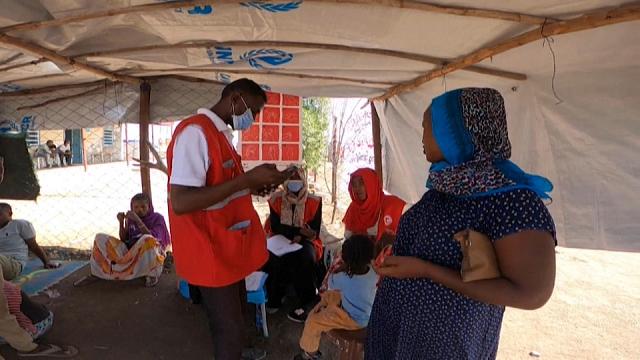 Like it? Share it!
Ethiopia ends military operation in Tigray after capture of capital < Previous
Pope appoints first African-American cardinal Next >
Latest News From Malawi
Headlines From: The Maravi Post