You are here: Home » Regional » Ethiopia ends military operation in Tigray after capture of capital

Ethiopia ends military operation in Tigray after capture of capital 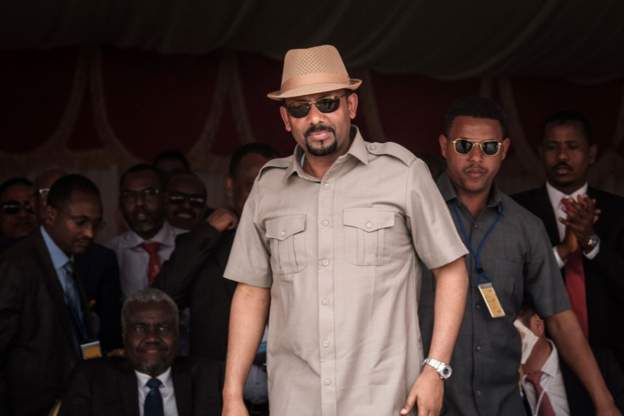 Ethiopian Prime Minister Abiy Ahmed has said that federal forces have ended military operations in the Tigray region after the capture of the capital, Mekele.

He said “Our focus now will be on rebuilding the region and providing humanitarian assistance while Federal Police apprehend the TPLF clique.”

Federal forces have been battling rebels in Mekele for weeks leading to a deepening conflict in the Tigray region.

The conflict has forced thousands to flee the region for safety, sparking a humanitarian crisis.

Abiy Ahmed’s claims on Saturday of the capture of Mekele means the Ethiopian National Defense Force (ENDF) has now taken over the last remaining fort of the Tigray People’s Liberation Front (TPLF).


According to Abiy the national forces conquered the city without harming civilians and destroying heritage sites.

“Since yesterday, our forces have been [planning] how to control Mekele without harming civilians.

Accordingly, we have easily taken full control of the city this afternoon without any bloodshed. We have also freed over 7,000 members of the Federal North Command who had been stationed in Mekele,” he said.

He adds that “The final militarily operation against the TPLF junta based in Mekele has officially ended today. What remains is hunting down hiding TPLF leaders and bringing them to justice.”

PM Abiy also said the people of Tigray “approved that they were not alongside the TPLF members being hunted”.

I am pleased to share that we have completed and ceased the military operations in the #Tigray region.

Our focus now will be on rebuilding the region and providing humanitarian assistance while Federal Police apprehend the TPLF clique. #EthiopiaPrevails https://t.co/WrM2BAPCD6

Prime Minister Abiy last week ordered a full crackdown on TPLF which his administration considered a rebel group even though it once ruled Ethiopia.

Ethiopia to ‘receive and reintegrate’ those fleeing Tigray conflict