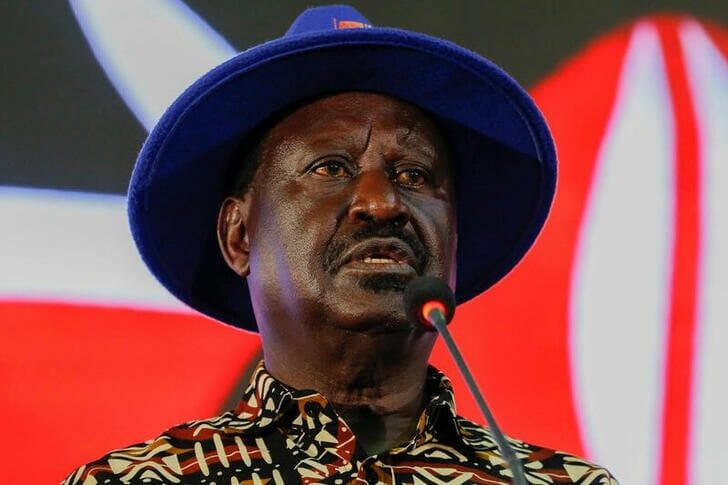 Kenya’s opposition leader Raila Odinga on Monday filed a legal challenge to results of this month’s presidential election in the Supreme Court.

Kenya’s top election official announced that William Ruto won the presidential election with 50.49% of the vote as against 48.5% secured by opposition leader Raila Odinga.

On Monday, his legal team said a formal legal challenge has been made. “What we did this morning is to file the online copy,” lawyer Daniel Maanzo told Kenyan local TV channel adding that “After today there will be four days for the other parties to reply.”

Petitioners were required to submit their complaint to the Supreme Court within seven days of the results being declared.

What happens next is a status conference by the court with all parties to define the hearing schedule and ground rules.

The constitution requires the nation’s highest court to issue its decision within 14 days of the lawsuit being filed.


Odinga was making a fifth attempt at the presidency with the backing of his former rival and outgoing president, Uhuru Kenyatta.

In 2017, the Supreme Court overturned the election result and ordered a re-run when Odinga challenged those results.