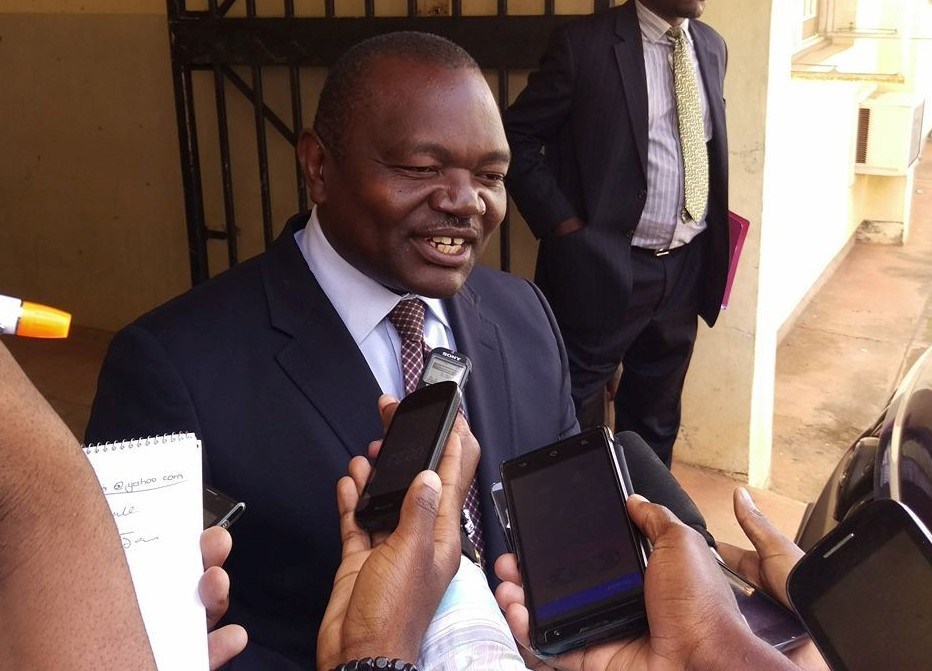 LILONGWE-(MaraviPost)-Contrary to Democratic Progressive Party (DPP) cadets and their masters thinking that little percentage of the evidence provided in the on-going Malawi Presidential Election case is anything to go by.

The blue camp is still being mislead by Attorney General (AG) Kalekeni Kaphale’s line of thinking and counting of evidence not warranting fraud during the May 21 polls.

Kaphale has been dragging this case from start trying to stop the case without any serious reasons.

Now on Monday, after last week failed his plot to drag the court through unrealistic questions to UTM Party President Dr. Saulos Chilima as first petitioner, Kaphale on Monday again flopped again by weighing percentage of evidence to discredit the whole case, but he is making a big mistake.

Kaphale is accepting the availability of intimidation, irregularities and fraudulent but trying to show the court that the percentage of these activities is too small for a re-run.

The Attorney General is not there to prove that the elections were free and fare.

NO, he is there to prove that  the irregularities are not worthy a re-run which is a smart move if you know that you won fraudulently ?

Even  the Law Professor from Chancellor College has admitted that percentage of irregularities recorded in last ended polls by first Petitioner, Dr Chilima can not affect the whole case.

The Law professor in his example said that once a person is caught with 1 stolen Chicken the Judge does not calculate the percentage of total chicken the farmer has, to determine a ruling.

Thindwa further said that once a person caught we a bottle of perfume or 1 packet in a multi-billion Shop is regarded as a thief.

Thindwa has further warned Constitution Court to be careful with Kalekeni Kaphale alleging that he using tactics to delay the Presidential case and consider it as invalid after expiry date of 24 is reached.

Now, those following the court proceeding, understand this clearly;

This is done for the court to determine whether there is a case for the respondents to answer or not.

All questions asked by the respondents lawyer are expected to indicate that there is no issue.

However, asking about existence of the law does not mean that there is no case.

Secondly, asking about existence of procedures during an election does not mean that there is no case.

Thirdly, asking about how commissioners are appointed does not mean that there is no case.

Fourthly, asking about the role and rights of monitors does not mean that there is no case.

These questions are very straight forward. The right response is Yes, there are those provisions, Yes there is that law, Yes, that is what is expected.

Let’s wait and see how the case will be proved.

So, Kaphale must trend carefully with his line of thinking and dragging the case for nothing.

Like it? Share it!
Tanzania police launch fuel tanker explosion probe < Previous
BBNaija: ‘Seyi really has Juju’ – Fans rant after Tacha was spotted making up with him Next >
Recommended stories you may like:

One thought on “Malawi Election case: Evidence percentage can not dwindle court proceedings for justice ruling”