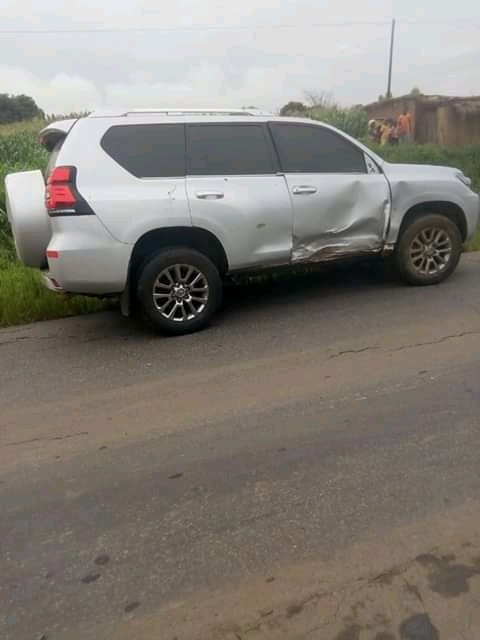 Just this week alone, two cabinet ministers have been attack their offices broken that materials being stolen.

According to information sourced reveals that the incident happened in Lilongwe last night (around 7 pm) when the driver was assigned to go to Daeyang Luke Hospital to buy medication for the Mtambo’s father who is sick and is currently being kept at his son’s house in Lilongwe.

When the driver was coming back from the hospital and was driving the access road that connects the hospital and the main (M1) road, he saw for men putting on full police uniform and one had a gun and were stopping the car.

When he rolled the window down, the men told the driver that he was driving with a deflated back tyre. When he stepped out of the car to check the tyre, they started hitting his head with wooden bars until he became unconscious.

When he gained consciousness after some time, he discovered that his hands and legs were tied and he was bundled at the boot of the car.

At that moment, he was threatened that he would be killed if he kept on talking to them. He then observed that the car made a stop somewhere (but he couldn’t recognize the place) and an Asian man came in. Thereafter, they proceeded with the drive.

After a long cruising drive, the car hit a pothole and lost direction of the road. It plunged into a maize field. Villagers were assembling to come to the scene to rescue the people from the accident.

When the thugs saw the villagers, they fled the scene through the maize field. At that point, the driver shouted for help and the villagers found him in his bundled situation. He told them who he was and narrated what happened. When he inquired where he was, he was told that the place was Bwengu in Rumphi.

Through communication with the Honourable Minister, the people confirmed the identity of the driver and he was taken to police and hospital for statement and treatment respectively.

Meanwhile, the driver is surviving internal head injuries which he sustained during the attack.

Are Malawians safe over these series of attacked on senior citizens with security with them.