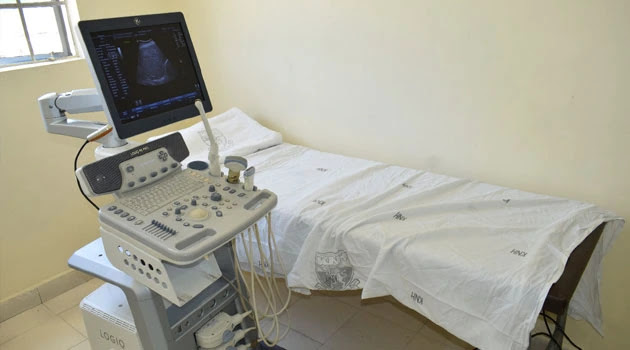 LILONGWE-(MaraviPost)-As the whole world battles coronavirus which the world health organization had declared a global pandemic, with some countries reporting several deaths daily as a result of the same, some African counties have however not reported even a single case.

Countries like Sao Tome and Principe, Malawi, Comoros, Lesotho, and South Sudan have not reported symptoms of the virus.

The major question is, what have they done differently to shield this deadly virus from piercing their boundaries?

Kenya has recorded 59 confirmed cases as on Tuesday, March 31, 2020 with 1 person losing to it and another giving hope by recovering. 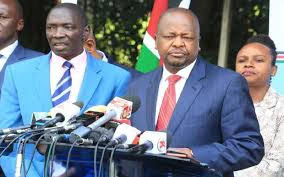 Uganda has on Tuesday recorded 11 new cases who are all children bringing the total number to 44. Uganda’s president, however, noted that mass testing would be expensive and therefore asked people to go for tests only when they have symptoms.

The president had imposed a curfew from 7 pm to 6.30 am to contain the spread of the virus.

Even as China reports to have managed the virus with no new cases reported, America on the other side is stranded, with the number of confirmed cases growing each day and deaths follow.

President Trump has been forced to announce a lock down on the capital Newyork which has been the epicenter of the virus. 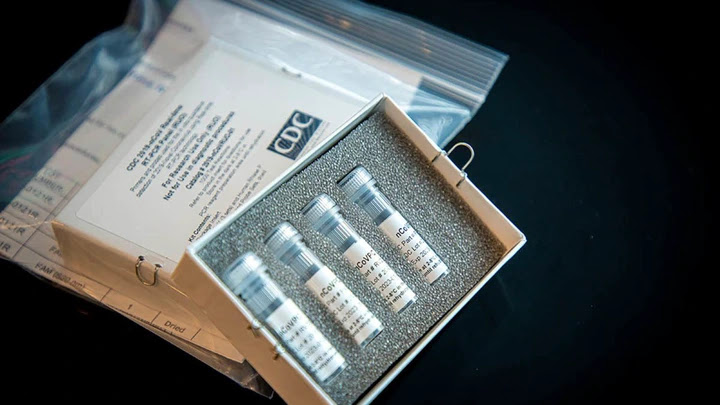 Most probably the African countries that have not reported the cases took caution in time and the public followed strictly.

Could there be any other way other than washing of hands, sanitizing and social distancing?

Give us your views.