HomeLifestyleMy Take On It: A snapshot of Malawi’s leaders in 57 years...
LifestyleOpinion

My Take On It: A snapshot of Malawi’s leaders in 57 years of independent rule, Part II 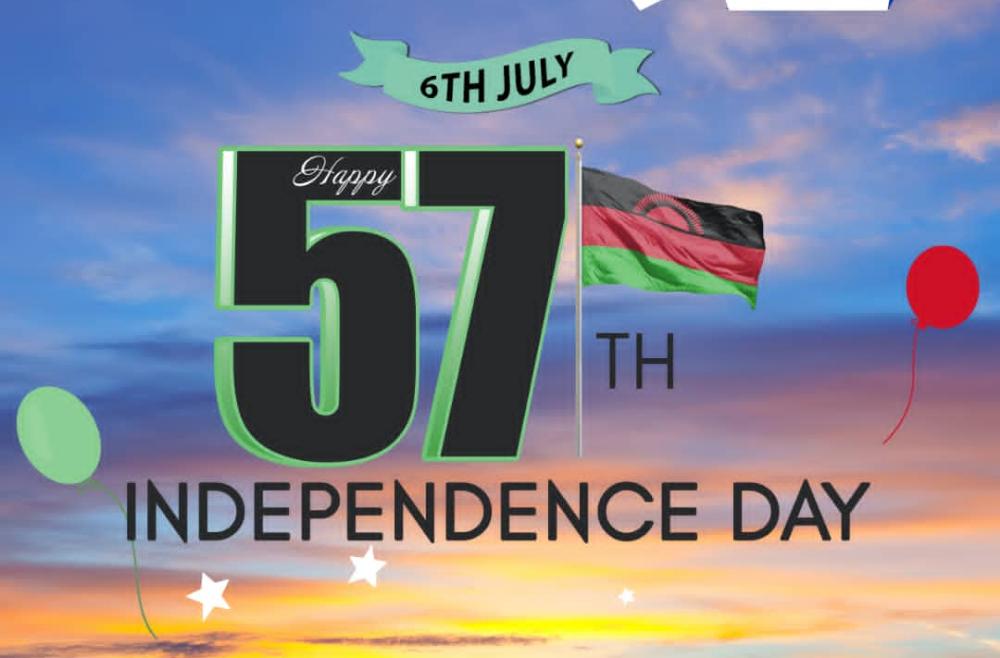 17 “Do not think that I have come to abolish the Law or the Prophets; I have not come to abolish them but to fulfill them.18 For truly I tell you, until heaven and earth disappear, not the smallest letter, not the least stroke of a pen, will by any means disappear from the Law until everything is accomplished. — Matthew 5:17-18

After 31 years of one-party rule under the then Life President, Dr. H. Kamuzu Banda, United Democratic Front leader Bakili Muluzi becomes president in a new Malawi. This was no longer a land where the population ears only heard Dr. Banda’s voice; it was also a land filled with a field full of political parties, matched only by another field full of newspapers. Jumping into Dr. Banda’s shoes was a tough number to fulfill, however Muluzi managed to sway Malawians attention away from Banda, with much mirth-filled aplomb, banter and gaiety.

Except for the deaths of his ministers (Itimu, Makata, Chizumila, and Faiti), Muluzi’s administration was a rollercoaster of merriment, jokes, and flippancy, that is hitherto unmatched. Jumping I on a high note, however, his departure from State House was low key as there was a sour taste in mouth following a landmark defeat to his bid for the third term and a general distrust in Malawians of his intentions for Malawi. Albeit Bakili Muluzi is the undisputed Destroyer of the Dictatorship.

With a flourish, Muluzi replaced Kamuzu Banda, but he was in a new climate where the sea was filled with many raging voices, from the opposition parties, including the former MCP. This caused him to invite AFORD to the leadership table by creating the post of Second Vice President for northern region strongman Chakufwa Chihana. Muluzi’s administration jailed members of the Malawi Congress Party including its leader, staged a court for the six people, charged with the Mwanza murders of three ministers Gadama, Sangala, Matenje, and one MP Chiwanga.

Mixed in with the local political moves. Muluzi made an impressive dive into the pool of international collaboration, rejoining friends and family in the SADC and African Union. There he rubbed shoulders with giants, himself becoming a giant when he became the first Malawi leader to chair the prestigious SADC group. He  sailed into history when among his first acts was to join his colleagues and signed the SADC Gender Declaration. The Declaration, the precursor of the SADC Gender Protocol, calls for gender equality to be regarded as a fundamental human right, demanded equal representation of women and men in decision-making structures at all levels and facilitate women’s full access to, and control of productive resources.

“We need to desperately do something to promote gender equality,” he told the summit.

“We shall all deeply regret having left our women behind. Their position as workers, their legal status, social position and their participation in development planning, decision-making and community participation can no longer be marginalized,” declared Muluzi.

Apart from championing gender issues on the regional level, locally Muluzi championed social development issues such as immunization drives, talked openly and had billboard with his name, face, and AIDS prevention message in English and local languages.

Just as Peter Mutharika’s administration was marred with the murders of persons living with albinism, Muluzi’s administration contend had to with the Chiradzulu when women had their breasts chopped off. Although the heinous crime ended, the trend was alarming.

He also vehemently spoke out against defilement of young girls, famously asking the rhetorical question “what do you find in the child!?”

Apart from making Malawians forget their Kamuzu, Muluzi also came out of the Palace and loved to mingle with Malawians, he was a man of the people. Personally, I encountered the president several times. I once wrote him commending him for launching the children’s immunization campaign. He wrote back thanking me. I was pleasantly amused when he sent his speech writers back to the drawing board to re-write the speech, advising them to include a statement on women. “Do you want Janet Karim to criticize me for not mentioning women?”

However, the biggest man of the people moment was when my late husband passed, the day after the funeral, he sent his Aid de Camp with a condolence package.

Economically, Muluzi dismally failed to lift the standards of Malawians, despite the route his administration tool to alleviate poverty. He inadvertently became the destroyer of the myriad of job-creating industries that Dr. Banda had paved the way to establish in Malawi. Through the Privatization project, that was touted as the way to create middle class Malawian, the government shed off its shares in giant corporations, sold some, and run others to the ground. The break up of the corporations and companies led to vendors on city and rural streets.

Another dismal failure of the Muluzi administration is the inability to curb or control the growing corrupt practices in high and low places. The spread of corruption also bred massive poverty.

At a glance, one could say, Muluzi enjoyed himself steering Malawi out of the dictatorship of Dr. Banda and the one-party rule, a fete that was achieved with his voice booming at rallies throughout his ten-year rule over Malawi.

Next week, These Freedoms will give a snapshot of President Bingu wa Mutharika’s administration.