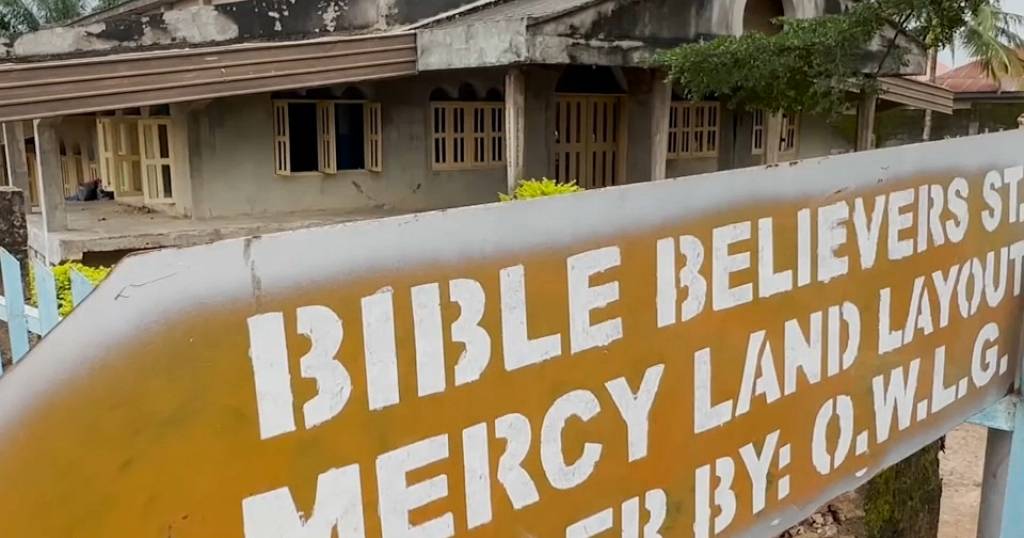 Nigerian pastors in police custody denied that they were holding churchgoers in a basement against their will for rapture.

Police in Nigeria freed at least 77 people who were kept in the church basement by pastors who preached to them about Christian believers ascending to heaven with the second coming of Jesus Christ, authorities said Sunday.

The people rescued Friday night included 23 children, some as young as 8 years old.

“We have had issues of religious bodies having issues but not something like a church harbouring some people,” said Funmilayo Odunlami, a police spokeswoman.

But the release of dozens of people from the church last week brought to light a problem that was not new for some residents of in the state.

A former worshipper at the Whole Bible Believer Church said she stopped following the pastor when she noted that his preaching was not based on what was written in the Bible.

Ondo police says the pastors at the church encouraged the members “to stay behind” and wait for the rapture, an allegation that both pastors denied in an interview with The Associated Press on Tuesday.

“We have never said that Jesus Christ is coming on any specific dates,” says David Anifowose, pastor of the Whole Bible Believer Church.

He added that “there’s no dungeon” at the church.

Nigeria is a deeply religious country where many religious leaders are revered.

“What the bible say is what we follow, the bible never mention anything like education, it says come after me,” says Peter Josiah, an assistant pastor at the Whole Bible Believer Church.

It is not the first time authorities have reported rescuing people held by clerics, whether voluntarily or by force. 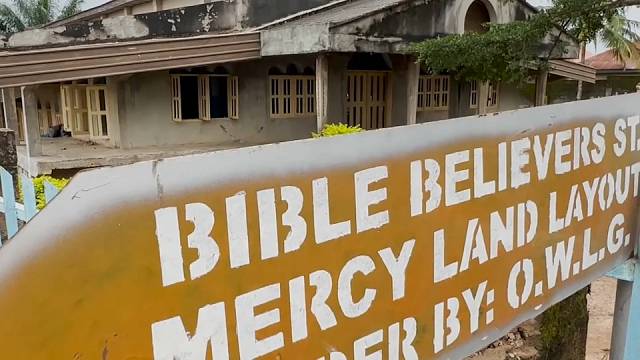 Like it? Share it!
Nonbelievers and Freedom of Religion or Belief in Nigeria < Previous
Brazil: ‘Racialized’ police killings, evidence reforms are needed, say experts Next >
Latest News From Malawi
Headlines From: The Maravi Post