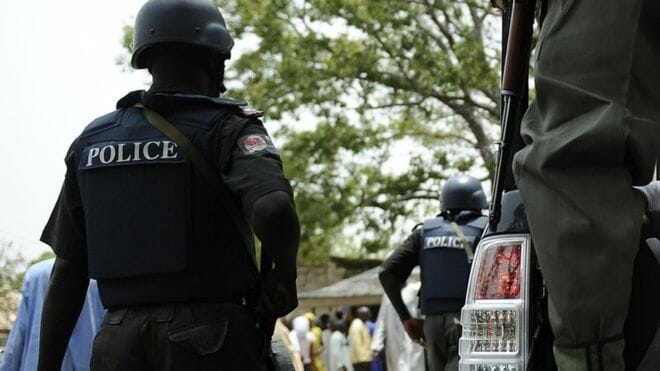 The pastor of the Pentecostal church, David Anifowoshe, and his deputy have all been arrested. Those rescued have been taken into the care of the local authorities.

Police press officer Funmilayo Odunlami told the media that “Preliminary investigation revealed that one Pastor Josiah Peter Asumosa, an assistant pastor in the church, was the one who told the members that Rapture will take place in April, but later said it has been changed to September 2022 and told the young members to obey only their parents in the Lord.”

Like it? Share it!
Pope urges DRCongo, SSudan leaders to ‘turn a page’ < Previous
West African bloc studies sanctions for coup-hit states Next >
Latest News From Malawi
Headlines From: The Maravi Post