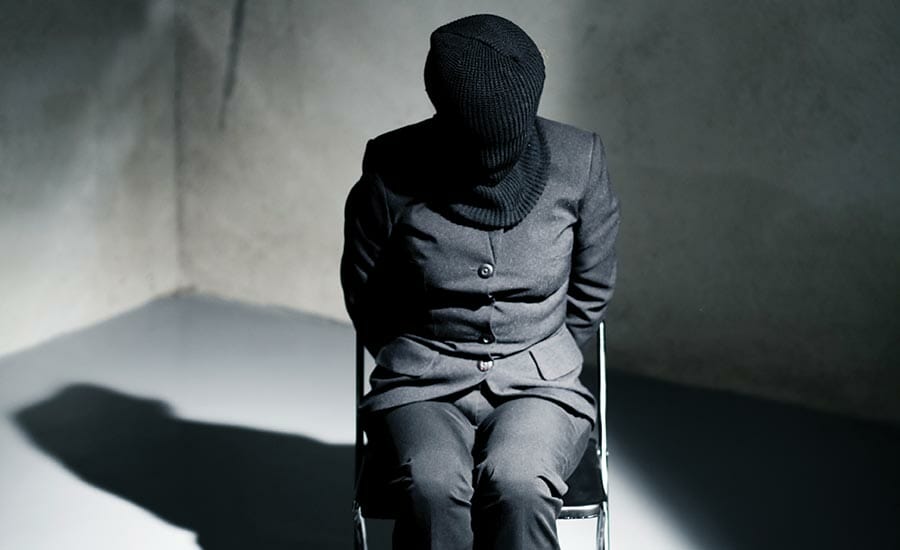 Five teenage sisters abducted by gunmen in June in the northern Nigerian state of Zamfara have been freed.

There was outrage over the extraordinary kidnap and long stay in captivity especially after the kidnappers released a video of them last month.

The sister were visibly frightened and bewildered when they were shown with the captives carrying guns and  threatening to convert them to become the gang’s fighters if ransom was not paid.

The authorities have suggested that they were rescued by the security forces. But the family said  they paid a ransom of 72m naira ($164,000; £142,000) to the kidnappers to free them.

The mother of three of the girls, Hajiya Hadiza is overjoyed on seeing her daughters back home.

“I had never lost hope of seeing my daughters again,” she said. But she lamented that all of them were “distressed”, some with rashes on their bodies apparently “because of mosquito bites”.

Mrs Hadiza said the girls told her that they “were allowed to bathe only five times and without a soap” in the entire time they spent in captivity.

The three girls and their two half-sisters were kidnapped five months ago along with their mothers and two brothers when their home in the town of Furfuri was attacked by gunmen.

The two mothers were immediately abandoned by the kidnappers on their way to their hideout because they couldn’t walk faster. The two boys were later freed after negotiations, while the five sisters were held.

The Zamfara state governor met the girls after their release on Monday night and ordered a “proper medical check” on them.

Zamfara is one of the states worst hit by armed kidnapping gangs. The release of the five girls came as gunmen attacked three other communities in Gusau, Bukkuyum and Bungudu areas between Sunday and Monday – kidnapping dozens of people and killing at least 11 others.

Nigeria is struggling to tackle an endemic spate of kidnappings for ransom by armed gangs across the country. Thousands have either been killed or abducted by the gangs in recent years.