You are here: Home » Lifestyle » Nigerian drivers continue to face a shortage of fuel

Nigerian drivers continue to face a shortage of fuel 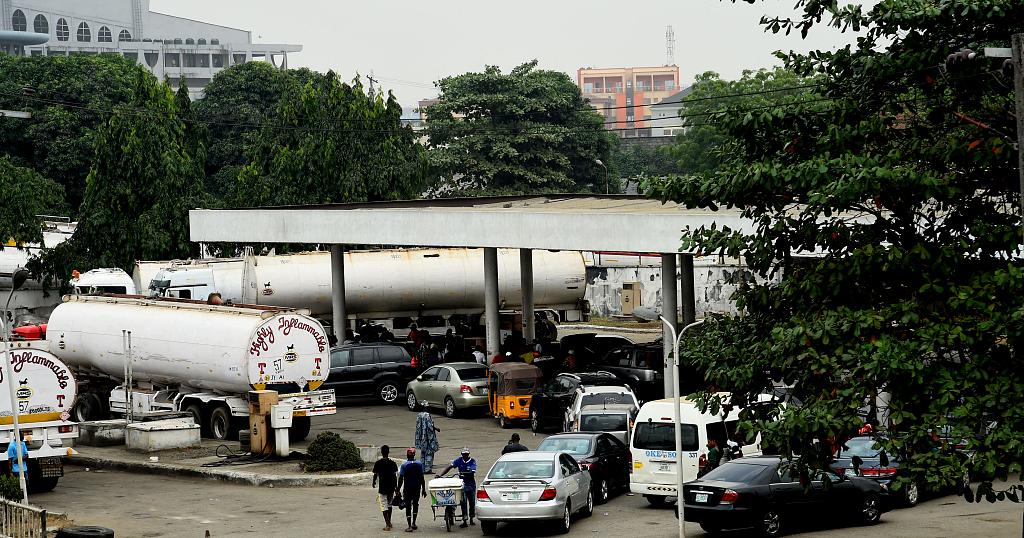 A week after the first reports of adulterated fuel, Nigeria’s national oil company, NNPC, is still trying to remove the contaminated product from petrol stations across the country.

The company accused four traders of importing a large quantity of adulterated fuel that several motorists blame for damaging their vehicles.

The shortage of fuel has created chaos in Nigeria’s main cities, Abuja and Lagos, with queues of cars outside petrol stations stretching for hundreds of metres.

The lack of fuel has also led to an increase in the price of public transport in several cities.

Nigeria is Africa’s largest oil producer but despite all the oil it extracts most of the fuel used has to be imported.

The countries’ four oil refineries are either not operating or operating below capacity. 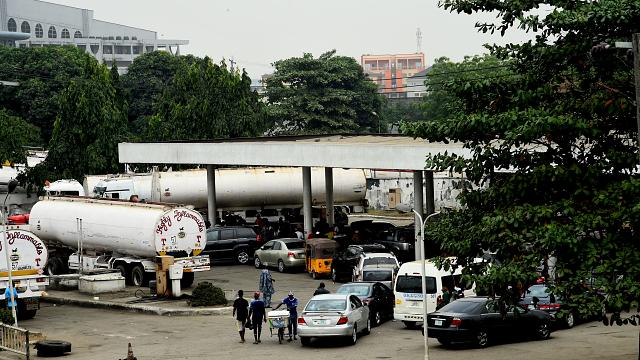 Like it? Share it!
Lilongwe City Council rescues Area 49 residents from OPC House land encroacher < Previous
President Chakwera furious with State House aids for using his name to solicit employment, possessions Next >
Recommended stories you may like: