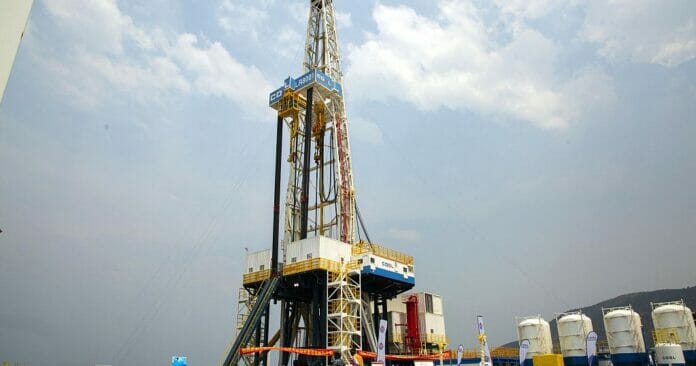 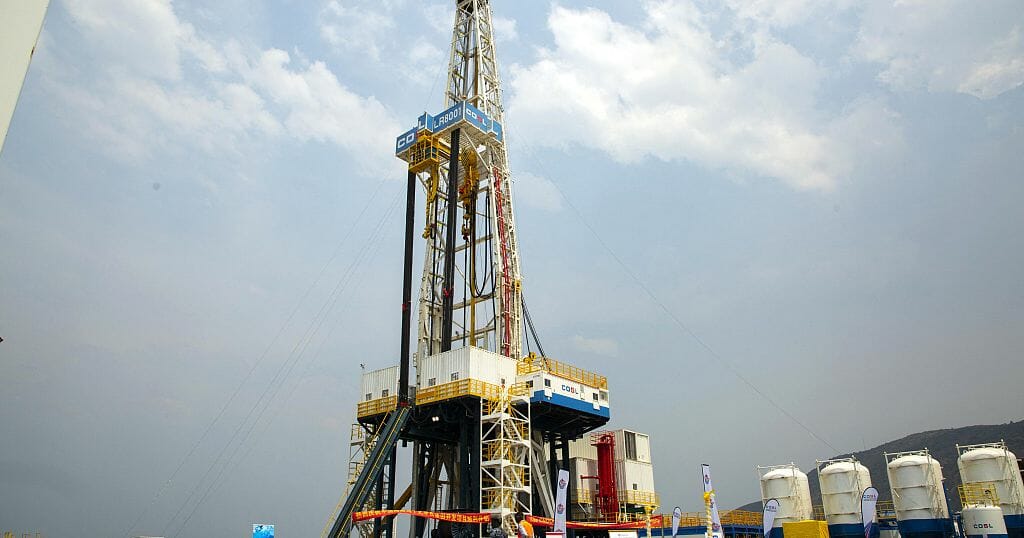 Oil drilling began on Tuesday in a Chinese-operated field in Uganda.

According to a government official, the East African country expects to start production by 2025.

“It is an exciting moment for us as a national oil company but also an exciting moment for us as a country because there has been a general fatigue within the country on when first oil will come out. Today is not first oil, but it certainly is a big step in the right direction. It’s the day when we commission the drilling of the wells that will lead us to commercial production”, said Proscovia Nabbanja, CEO of Uganda National Oil Company (UNOC).

The authorities also announced the start of the construction of the oil pipeline between Uganda and Tanzania.

“Oil from Kingfisher will go northwards – 50 kilometres  – to Kabaale as will the oil from the Tilenga development will come south 100 kilometres to Kabaale, which is the starting point for the EACOP (East African Crude Oil Pipeline) pipeline and they will be transported onwards to Tanga where it can then be exported to world markets. So the three projects, Kingfisher, Tilenga and EACOP, they really go hand-in-glove together, you can’t have one without the other. The pipeline has to transport the oil and the oil has to be produced here so the three projects are tightly interlinked”, explained Martin Tiffen, Managing Director of East Africa Crude Oil Pipeline.

Authorities have described the project as the world’s longest heated oil pipeline.

Climate activists have raised concerns about the effects of the pipeline on local communities and the environment. 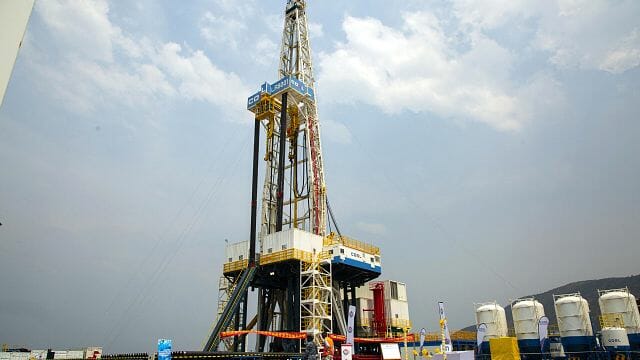