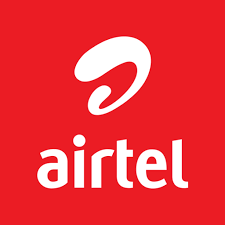 In a concerted social media campaign dubbed #DataMustFall, Malawians can pat themselves in the back for forcing Airtel to lower some of its rates on Data plans.

However, all the credit goes to the customers who said enough was enough.

The Minister made the remarks during a joint press briefing with Macra and Airtel Malawi officials in Lilongwe, where the mobile and ICT service provider announced the downward adjustment for some of its data products.

Among other things, Airtel Malawi has slashed the cost of its internet bundles.

The company has also increased the volume of its daily 15 MB bundle to 25MB for its initial price of K100 price.

The effective date for the adjustments is Monday, August 3.

While commending the company for the step taken, Kazako said there is still room for further consideration.