You are here: Home » Lifestyle » Senegal: At least 14 migrants die in dugout fire 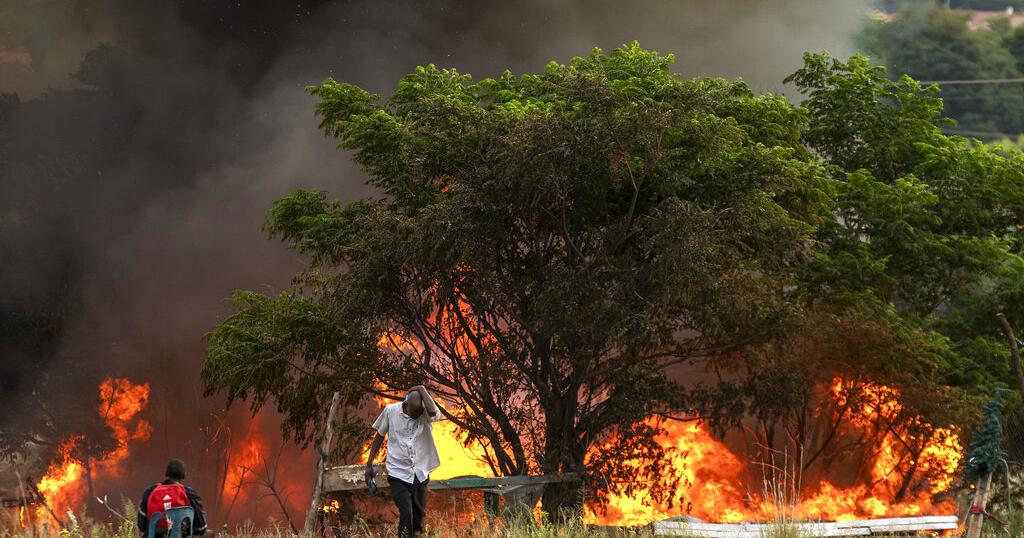 At least 14 migrants died in a fire that broke out on Monday on a pirogue in a southern Senegalese town, the mayor of the commune and a medical official told AFP on Tuesday.

“As I speak, we have been able to fish out 14 lifeless bodies,” David Diatta, mayor of the Casamance town of Kafountine, said by phone. “It is likely that the toll will rise,” he added.

“We also have 21 injured, including four with second-degree burns,” said Bourama Faboure, the town’s chief nurse.

About 140 people were on the pirogue. About 90 of them survived and were identified by local authorities, but the search will continue on Wednesday to try to find the missing, said the mayor of Kafountine.

“There were Guineans, Nigerians, Gambians and Senegalese,” he said.

“The survivors say the fire started because of someone smoking a cigarette in a place where there was fuel,” he said, adding that the gendarmerie had opened an investigation.

“I am in shock. It’s dramatic,” the mayor repeated several times.

“I was with a father there. He comes from Nigeria. He went through Gambia. He still hadn’t found his wife and children. He is traumatised,” the mayor said.

Mr Diatta said that the fire brigade, the gendarmerie and the navy were several dozen kilometres away and that the nearest hospital where the seriously injured were evacuated was in Ziguinchor, more than 100 km from the town.

“There are no doctors here, only nurses. And we don’t have a morgue so we have to bury the bodies right away,” he said. “Their families will never know if they are dead or not, and this is happening in the commune. We are appalled.

Departures of boats full of migrants are often observed on the coast in Senegal. The would-be migrants often try to reach the Spanish archipelago of the Canaries, the gateway to Europe, some 1,500 km north of the country.

On Friday, in the Spanish enclave of Melilla on Moroccan territory, at least 23 other migrants died and 140 police officers were injured, according to Moroccan authorities, when some 2,000 migrants tried to enter the territory. 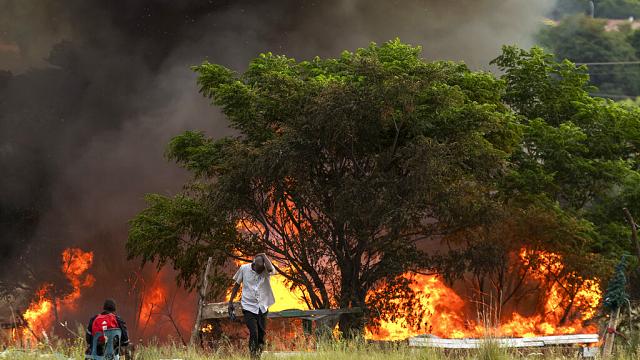