You are here: Home » Lifestyle » Senegal: Railway to open in Darkar on Monday amidst protests

Senegal: Railway to open in Darkar on Monday amidst protests 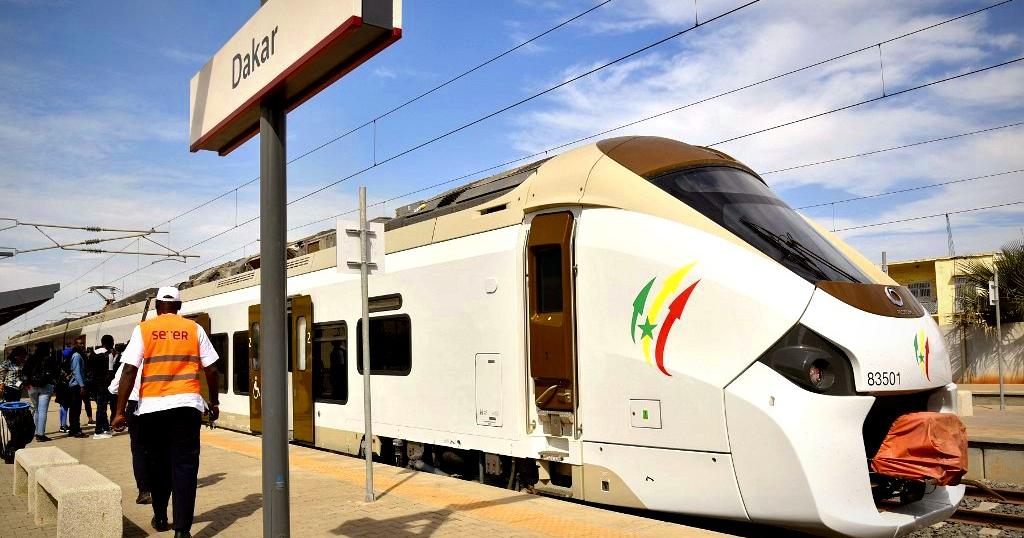 Senegal will on Monday December 27 welcome a new commuter railway line after having to wait for the past 5 years for work on the project to be completed.

This transport system is aimed at reducing journey times and also decongesting the city once the TER regional express begins operation.

According to the general manager for SETER, the TER operating company, Frédéric Bardenet only a selected group pf people will be allowed to use the train when operation begins. “…we will transport all the school children on the line, as well sports and cultural associations. We are still in the phase of programme implementation.”

Travelling at up 160 kilometres per hour, the trains will ply the 36-kilometre route between Dakar and the new city of Diamniadio in about 20 minutes.

Frédéric Bardenet, explained ” I know that in Dakar, there has is controversy about the TER being behind schedule, but this is not the case, we are almost breaking world records in terms of construction, in terms of completion of this project. “

Critics say the true cost of the project is over $1.7 billion.

SETER will use 15 four-car dual-mode trains with diesel and electric power, built by French company Alstom.

Angry residents who are claiming compensation from government for taking their lands for the project may mar Monday’s opening of the railway as they have already issued threats.

The residents say the projects has affected their lives negatively. “The TER has impoverished us. It’s a project that has created the living dead,” said Amina Bayo, a member of Cisse’s campaign group, called the Collective of People Affected by the TER.

The city’s five million inhabitants make up almost one-third of Senegal’s population and account for nearly all of the country’s economic activity.

Traffic jams cost the city the equivalent of $172 million per year, according to official figures.

The TER stations will link up with express buses, which will operate on reserved lanes on a toll highway that has been operating for the last decade. 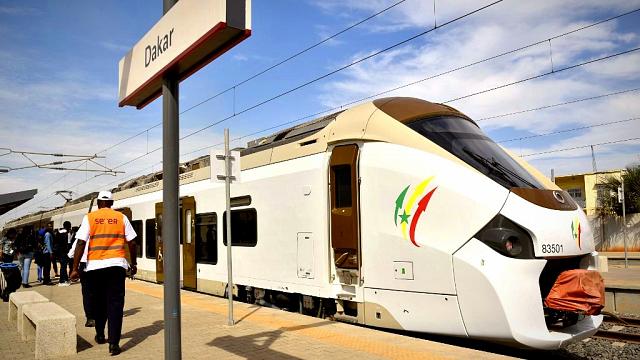 Like it? Share it!
USA said to lift travel restrictions on Malawi and other southern African countries that were put in place due to Omicron < Previous
Nigeria: It Is The Season For Self-Determination And Complete Decolonization By Ndidi Uwechue Next >
Latest News From Malawi
Headlines From: The Maravi Post