You are here: Home » Lifestyle » Senegal with chance to keep world cup dream alive in clash with Qatar this Friday 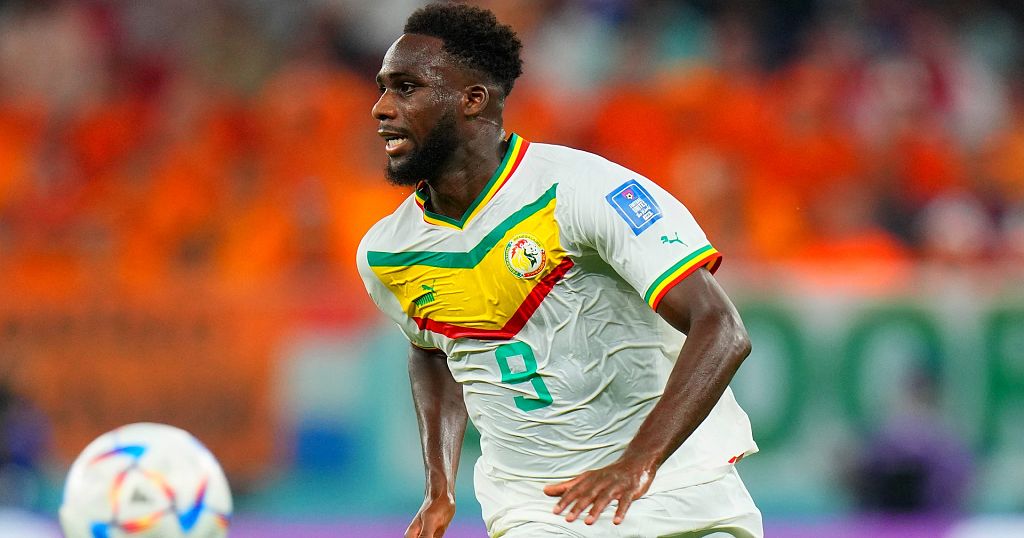 A new day beckons for Senegal at the World Cup. Beaten by the Netherlands in their first match in Qatar, the Lions of Teranga must react this Friday against the host nation.

Like Edouard Mendy, the African champions were unusually feeble in defensive last Monday. For this second game, they will have to do without their key player Cheikou Kouyate.

This should be the only initial change in the starting line-up of the Lions of Teranga.

Senegal’s power just as with Ecuador is physically no match for Qatar who were totally outclassed in their opening match.

Akram Afif and Almoez Ali, the stars of Al Annabi did not prove to be any threat even if their coach, the Spaniard, Felix Sanchez, preferred to field them on account of pressure.

A defeat against Senegal would mean elimination and humiliation for the Qataris.

Senegal will also have an eye on the clash between the two leaders of the group, the Netherlands and Ecuador, where they hope to get and secure qualification from their group against the South Americans next week. 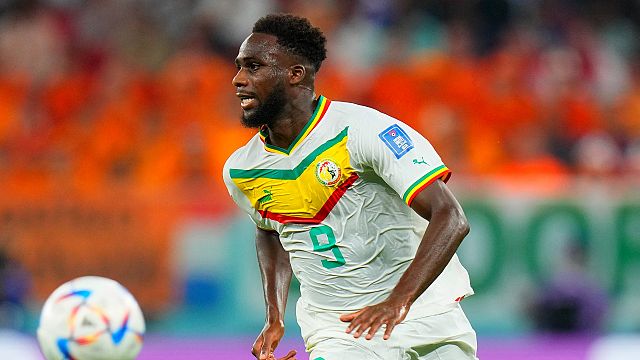 Like it? Share it!
New report by African Development Bank, partners finds that 37 African countries have industrialized in last decade < Previous
Facts check on how Chakwera, Zamba are involved into US$170m Auzano bogus fertilizer deal Next >
Recommended stories you may like: