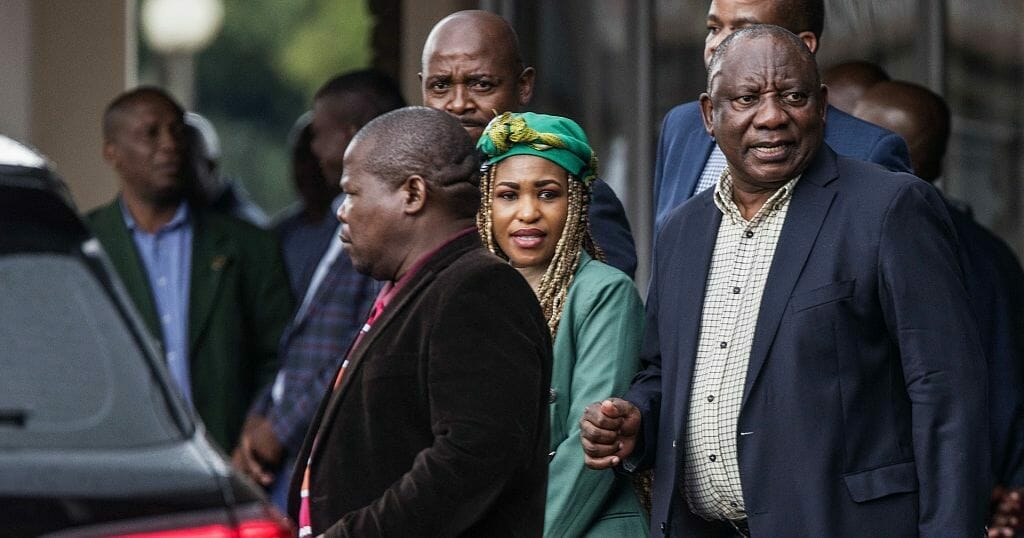 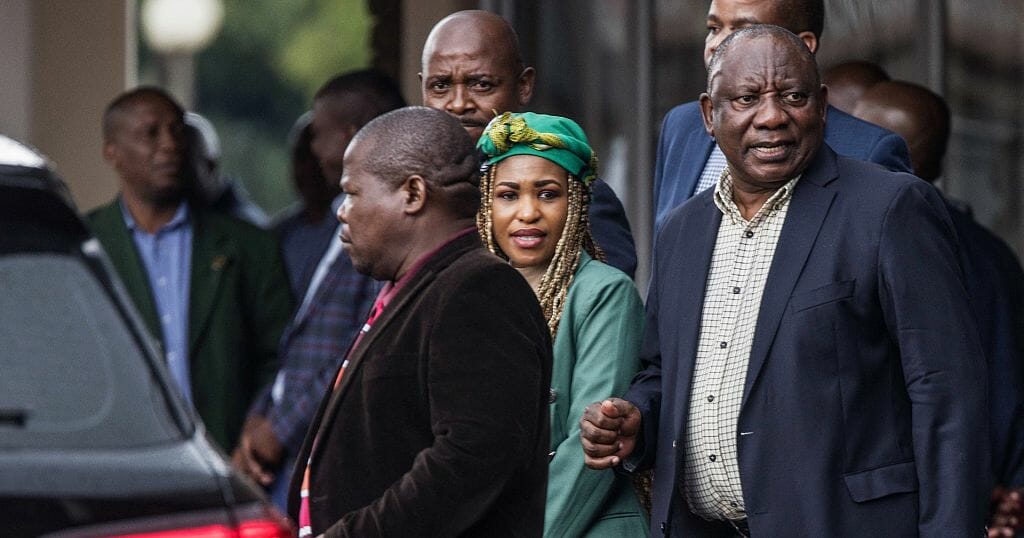 South Africa’s parliament decided Monday night to postpone by a week a long-awaited vote on whether to launch impeachment proceedings against President Cyril Ramaphosa, at the heart of a corruption scandal, the speaker of the assembly announced.

The vote was originally scheduled for Tuesday, but “we have all agreed on [the date of] December 13,” said Nosiviwe Noluthando Mapisa-Nqakula, justifying the move by the need to give each elected official time to travel to Cape Town, the seat of Parliament, for a face-to-face vote.

Earlier on Monday, the ruling party African National Congress (ANC) gave its full support to President Cyril Ramaphosa in the wake of a scandal, announcing that its members in parliament, where they have a majority, would vote against impeachment proceedings.

ANC secretary-general Paul Mashatile said this in a news conference after a meeting of the party’s top brass in Johannesburg. There was pressure last week from some quarters for Ramaphosa to quit or be forced from office over what has become known as the Phala Phala affair.

The case dates back to June, when a former spy boss filed a complaint with the police alleging that Ramaphosa had hidden the February 2020 burglary from the authorities. He accused the president of having organised for the robbers to be kidnapped and bribed into silence. 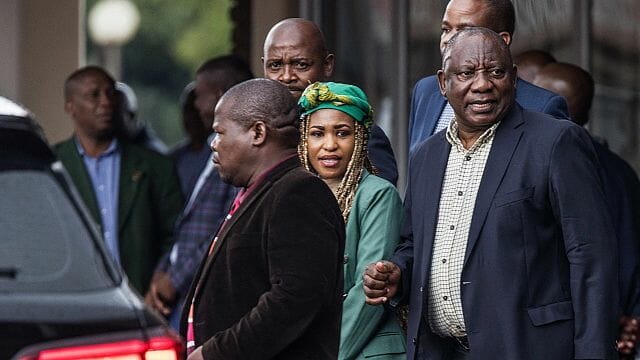