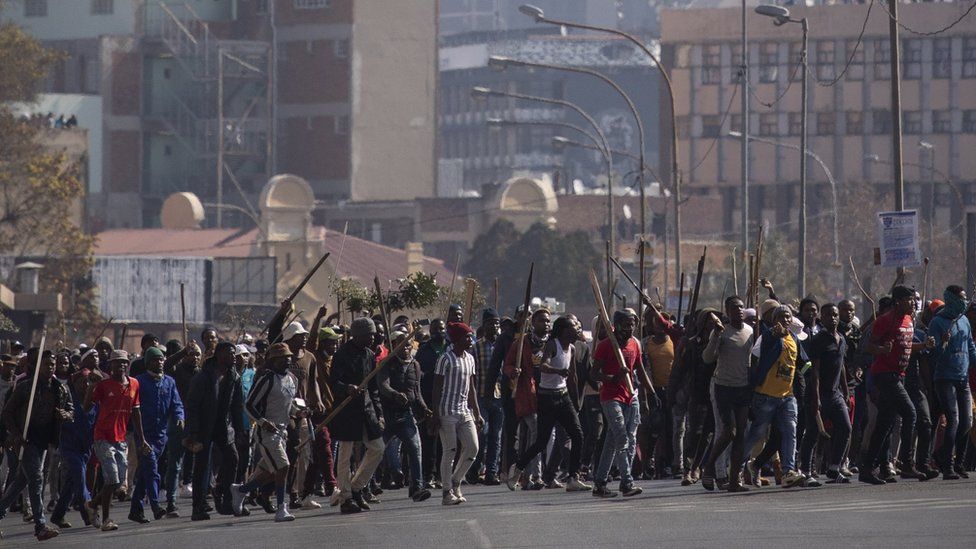 The jailing of a former president is unprecedented in South Africa, which has been gripped by Zuma’s legal turmoil.

Mr. Zuma has said that the apartheid government treated him better than the current one after he was last week found guilty of contempt of court.

The verdict was delivered by the country’s constitutional court after he failed to appear and participate at the state capture inquiry.

Mr. Zuma said going to jail without trial was something he fought against during the white-minority apartheid rule.

“Sending me to jail during the height of a pandemic at my age is the same as sentencing me to death,” he said.

The former president said he believed courts were being used by his political opponents to settle scores.

Mr. Zuma since leaving office in 2018 has been facing several corruption allegations and had appeared before a commission investigating the state capture scandal.

The scandal involves businessmen accused of conspiring with politicians to influence the decision-making process.

Like it? Share it!
Keeping Nigeria Together And The Media’s Dilemma By Fredrick Nwabufo < Previous
Argentina fans celebrate Copa America triumph outside Maracana Next >
Latest News From Malawi
Headlines From: The Maravi Post