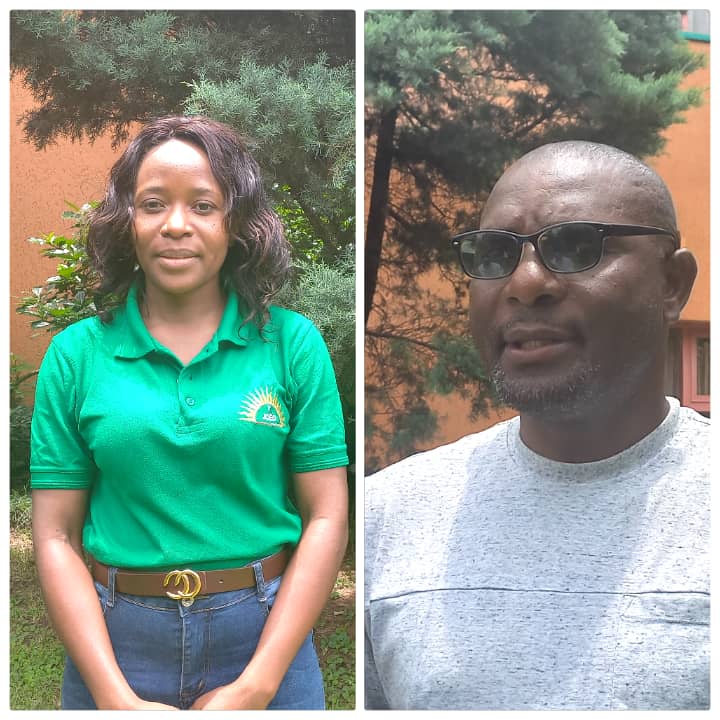 This was revealed to during conference in the capital Lilongwe which Jesuit Center for Ecology and Development (JCED) alongside Nation Youth National Youth Network on Climate Change (NYNCC) on Climate Justice using storytelling.

JCED Policy Research and Advocacy Officer Martha Phiri observes that marginalized group including women and girls’ voices on effects of climate change experiences must be heard through story telling.

She cited the current Cyclone Ana that has hit hard Malawi as many lives have been lost could be used in storytelling for serious advocacy for climate financing.

Ngwira added that developed nation must seriously commit to resources provision towards climate change adaptation programs to least developing nations that have been affected greatly by climate change.

NYNCC National Coordinator Domic Nyasulu chipped in that storytelling model is effective saying real exposures on effects of climate change on youths will be held.

Nyasulu said climate justice narratives must be based on evidence-based for effective policy coupled with financing.

“We have been using scientific evidence to advance  climate justice agenda but only needs to be supported with real stories on the ground to convince financiers, authorities for meaningful and effective policy formulation,” says Nyasulu.

The conference attracted participants from youth groups, researchers, media, academia and among others