Thousands of NRA members attended the annual NRA Convention in Houston on Friday and Saturday, despite the mass shooting massacre at Robb Elementary in Uvalde, Texas, just three days before. The convention was last held in 2019. While some speakers, like Governor Greg Abbott, pulled out of the convention, others, such as Senator Ted Cruz, attended. Speakers like Cruz denounced the mass shooting in Uvalde, but insisted that restricting firearms is not the answer.  Many members agree. 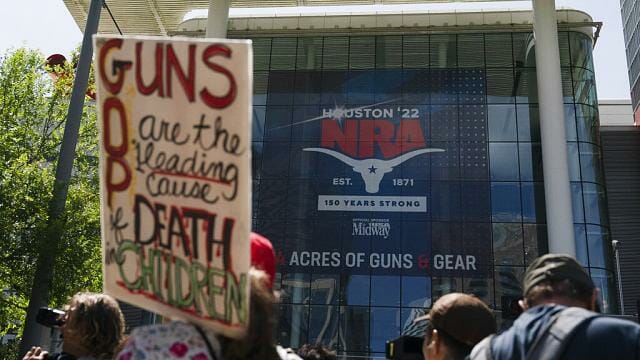 Like it? Share it!
Sahel should be seen as region of ‘opportunity’ despite ‘multiple crises’ < Previous
Kenya’s most famous play comes home after 45-year wait Next >
Latest News From Malawi
Headlines From: The Maravi Post