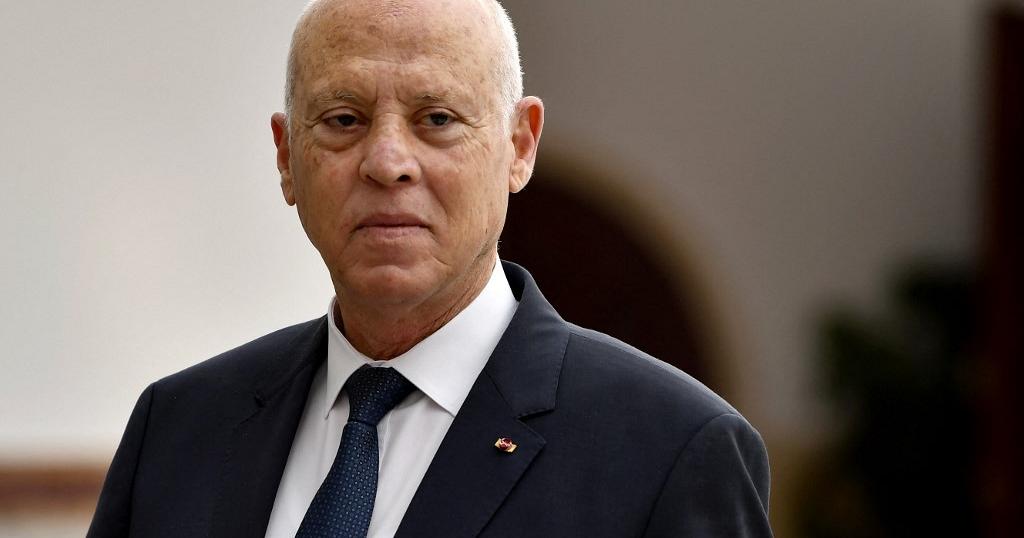 A former Tunisian MP and vocal critic of President Kais Saied has been sentenced by a military court to five months in prison for assaulting police officers last year, his lawyer told AFP on Tuesday.

The verdict by the Tunis military court was announced on Monday evening, his lawyer, Anouar Ouled Ali, told AFP.

Makhlouf has appealed against the sentence, the same source said.

Six other people, including three members of the political group, were sentenced to between three and six months in prison in the case, Ouled Ali added.

On 22 September 2021, the military justice had already arrested this former deputy for “attacking the dignity of the army” after an argument with judges of a military court. He was released “under judicial supervision” in January 2022. 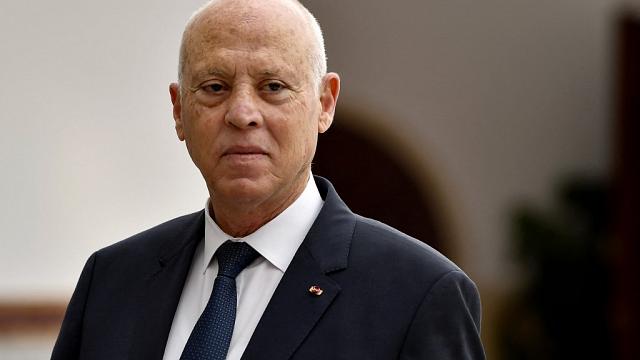 Like it? Share it!
Madagascar : la Banque africaine de développement approuve une nouvelle stratégie d’intervention pour la période 2022-2026 < Previous
2023 Presidential election: A Dance On The Edge Of The Cliff By Adewale Adeoye Next >
Latest News From Malawi
Headlines From: The Maravi Post