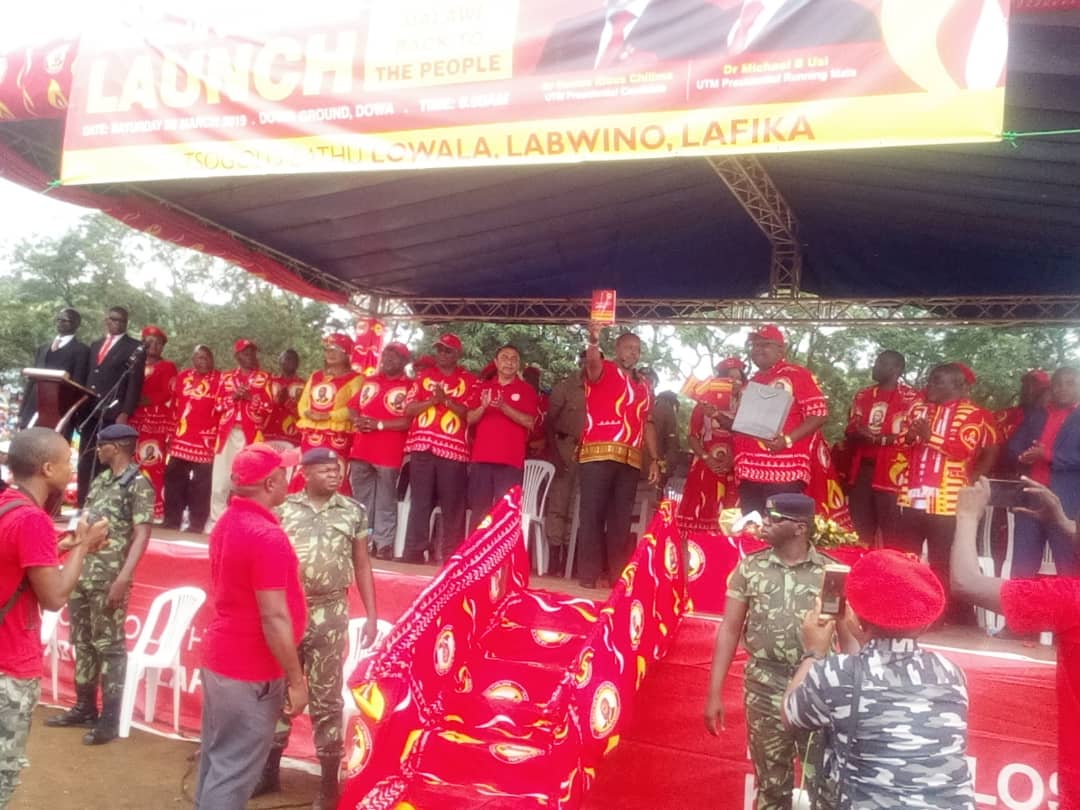 LILONGWE-(MaraviPost)-The renowned and veteran politician Iqbar Omar ha responded to the news that he has left UTM as absolute work of desperate people without anything constructive in their political parties.

Speaking on mobile phone, Omar appealed to Malawians not to believe in such a rumor but lather always seek the truth.

“Malawians should desist from fake news, I have been UTM since its inception and I shall always be in full service of UTM, we are busy working on the ground and none of us including me have ever thought of leaving.

“Dr Saulos Chilima is the only leader with vision and we as UTM will lender ours services to him until Malawi is served. It could be absolute madness for anyone t leave UTM as many members of other parties are joining, what others are doing by spreading lies will take them nowhere,”said Omar.

There has been news in the social media that was trending concerning Mr. Omar’s sudden move, an issue he has denounced.

Omar has served as a member of parliament before and is one of the pioneers of democracy in the 1990’s.

Like it? Share it!
No crisis in Malawi’s DPP Govt-Dausi < Previous
Malawi’s Hope for Hopeless Initiative mediating gender based disputes, empowering youths Next >
Recommended stories you may like: