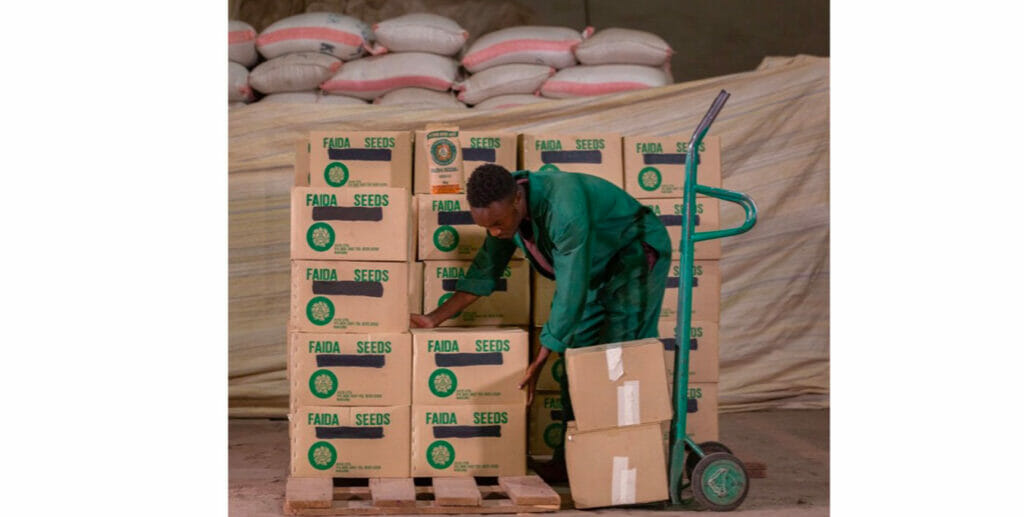 To help mitigate the impacts of soaring food prices and grains, worsened by Russia’s war in Ukraine, the African Development Bank in May launched the African Emergency Food Production Facility to enable production of 38 million tonnes of food over the next two years.

The $1.5 billion facility stepped into action, with the Bank approving initial programs in 26 African countries at a value of $1.257 billion. The Bank Group’s African Emergency Food Production Plan will provide 20 million farmers across Africa with seed varieties of primarily wheat, maize, rice, soybean and oil palm, as well as access to fertilizers to produce additional food worth $12 billion.

“Africa should not be importing food. Africa should become a major food-producing region and export its surplus to the rest of the world. If there is one thing Africa can do – it is to help the world feed itself,” said African Development Bank Group President Dr. Akinwumi Adesina at a  knowledge exchange event organised by Yara International. Yara International, a Norwegian chemical company, produces, distributes, and sells nitrogen-based mineral fertilizers.

“Africa offers (…) enormous opportunities in agriculture, with 65% of the world’s uncultivated arable land still available to feed the world’s population, so its actions will determine the future of global nutrition. Furthermore, Africa’s food and agriculture market will reach $1,000 billion by 2030,” Adesina assured Norwegian businessmen at the Norwegian-African Business Association (NABA) summit on 29 September.

The Bank’s initiative has drawn global support, including from UN Secretary-General Antonio Guterres and US President Joe Biden. The Government of Japan, through the Japan International Cooperation Agency, has partnered with the Bank to boost agricultural production in Nigeria, Tanzania, and Côte d’Ivoire. In early October, Norway announced a $9.2 million allocation for the African Emergency Food Production Facility. International development agencies have also lauded the Bank’s initiative.

African countries expect to record a significant boost in agricultural production as a result. In With African Emergency Food Production Facility assistance, Senegal, for example, aims to harvest an additional 600,000 tonnes of cereals like rice, maize and millet, as well as about 120 tonnes of cowpeas and 150,000 tonnes of potatoes. In Côte d’Ivoire, the Bank’s support will help produce an additional 546,987 tonnes of maize, 796,323 tonnes of rice, and more than 1 million tonnes of cassava.

For the Bank Group, progress towards achieving these goals is irreversible, given the African Emergency Food Production Facility will center around another successful Bank initiative: Technologies for African Agricultural Transformation (TAAT) program.

TAAT provides producers with climate-resilient seeds and innovative agricultural technologies. Launched in 2018, the program has been a resounding success. In Ethiopia, heat-tolerant wheat varieties have helped the country become wheat self-sufficient within just three years. Next year, the country expects to become a net exporter of wheat to Djibouti and Kenya. The program has provided improved agricultural technologies to nearly 12 million farmers and supported the production of 25 million tonnes of food.

The new year will mark new developments in the Bank’s partnership with the International Fund for Agriculture Development to establish a Financing Facility for Food and Nutrition in Africa. This Facility, now called Mission 1 for 200, targets mobilizing $1 billion, in the next two years, from primarily non-traditional donor sources to address more structural issues in the modernization of Africa’s agricultural sector. Its objective is to double the productivity of 40 million smallholder African farmers and produce 100 million metric tonnes of food and feed 200 million people. The Bank is scheduled to launch this financing facility in late January, with the aim to drive agricultural transformation across Africa and helping to ensure no one, is left behind.

Norway’s $9.2 million allocation for the Facility will support Africa Fertilizer Financing Mechanism programs like the credit guarantee scheme, that is helping agro-dealers like Fideline Mahenge provide more fertilizers to farmers in Tanzania. 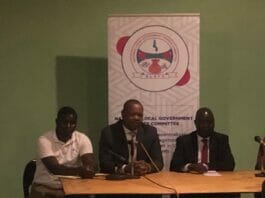 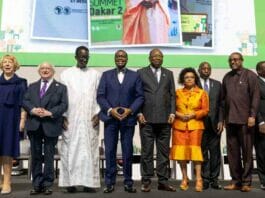