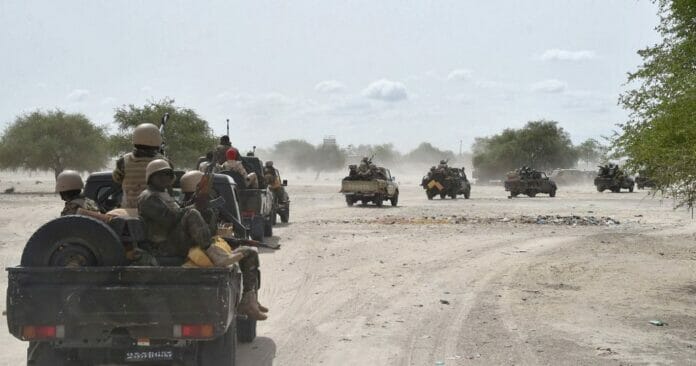 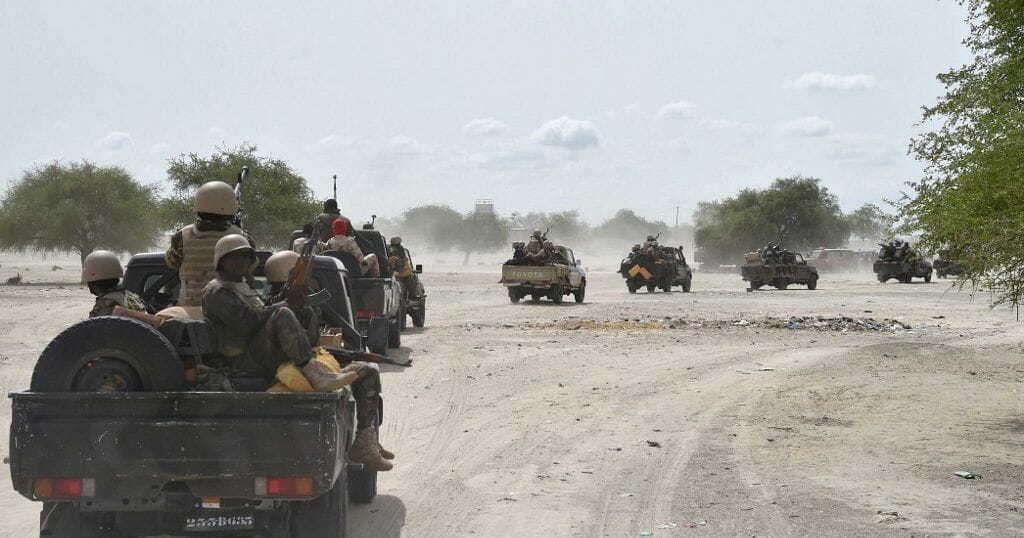 Niger’s army on Tuesday (Jan. 24) said it had killed 11 “terrorists” and captured six last week in a restive region plagued by insurgents linked with Al-Qaeda and the Islamic State group.

Tillaberi is in the vast and unstable “three borders” region between Niger, Mali and Burkina Faso, where jihadist insurgents have carried out attacks for years.

The West African nation has launched offensive operations against jihadists in the area, recently with the backing of 250 soldiers from former colonial power France.

The anti-jihadist force Niya, which has been deployed in western Niger since February last year and has more than 2,000 personnel, suffered two injuries in the operations, the army said.

The army added that it had dismantled a fuel-trafficking network suspected of supplying the armed groups.

Niger is facing jihadist insurgencies on its western border with Mali and Burkina Faso and on its southeastern frontier with Nigeria.

The Sahel state is home to tens of thousands of internally displaced people, as well as refugees from Nigeria, Mali and Burkina Faso.

Almost 10,000 people from Niger villages located near Burkina Faso were forced to move to the town of Tera in November and December last year, according to the United Nations. 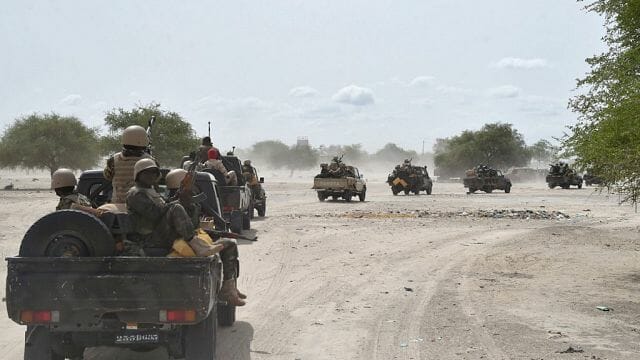