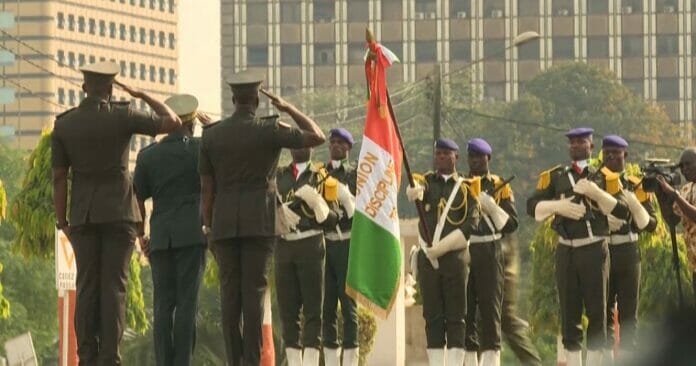 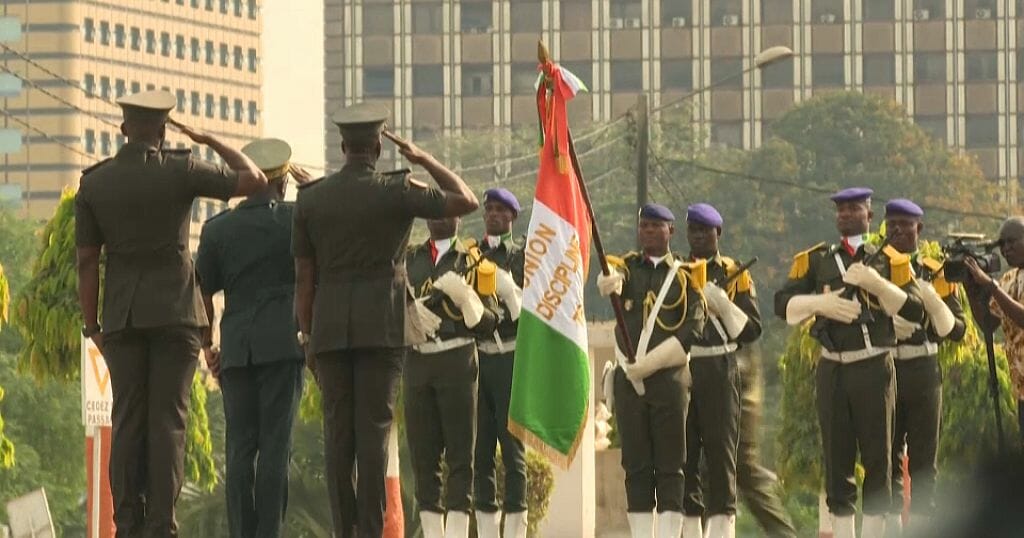 Ivory Coast on Tuesday handed out top awards for 49 soldiers whose detention by Mali triggered a bitter diplomatic spat between the two West African nations.

The troops had been arrested at Bamako airport in July.

Mali accused them of being mercenaries, while Ivory Coast and the United Nations said they were flown in to provide routine backup security for the German contingent of the UN peacekeeping mission.

On December 30, a Bamako court sentenced 46 soldiers to 20 years in prison, while three women soldiers who had been released received death sentences in absentia.

All 49 were pardoned by junta leader Assimi Goita on January 6.

In a ceremony on Tuesday, the 49 were named knights of the National Order of the Republic — the lowest of three rungs in the top award for services to the nation.

They were among 852 service personnel honoured for their deployment in the UN’s MINUSMA peacekeeping operation.

Armed forces chief Lassina Doumbia hailed their work as “contributing to guaranteeing the security of our borders”.

He described the row over the detained troops as “an unfortunate episode”, without elaboration. 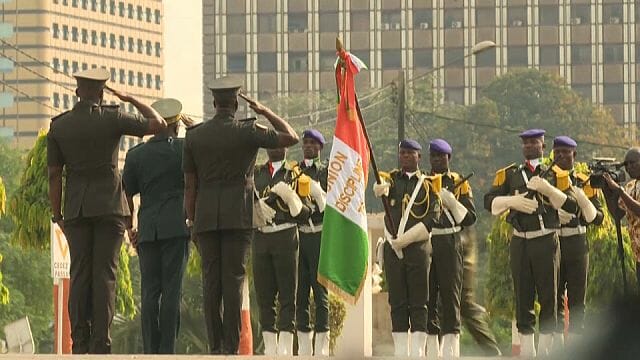