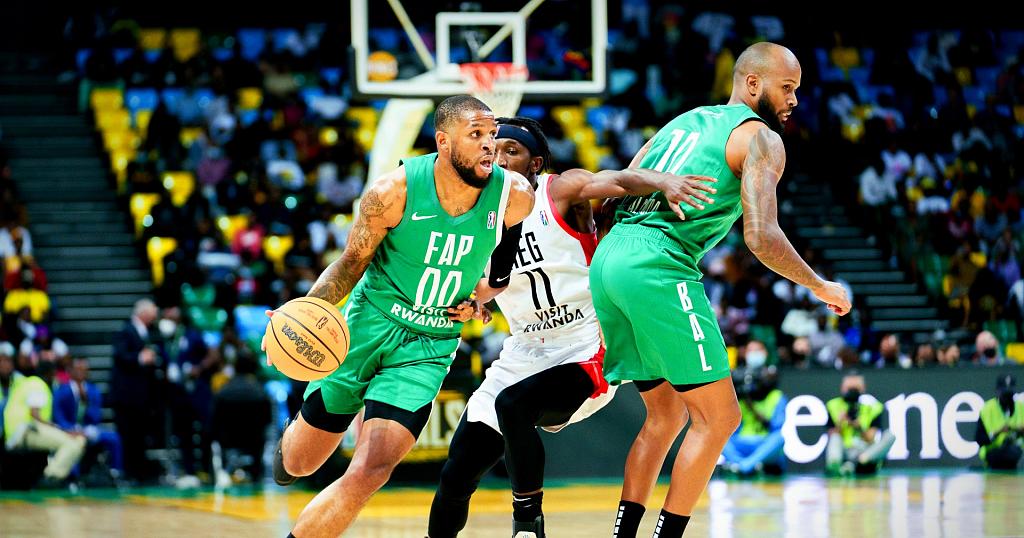 Game Day 1 of the Basketball Africa League Finals, Yaoundé FAP stunned hosts REG to advance to the semifinals. The Cameroonians thwarted Saturday all predictions to win with a three-point lead (66-63).

Joel Almeida and his teammates perfectly kicked off the game and widened the gap during the first quarter (23-17) to reach halftime with +5 on the scoreboard.

Deshaun Morman who s the Game 2 MVP came off the bench to score 14 points. The defensive pair Cédric Kenfack-Ulrich Chomche secured (8 rebounds each).

The Rwandans of REG fought back during the second half as evidenced by the performances of Cleveland Thomas Jr (23 points, 8 rebounds) and Jean-Jacques Nshobozwabyosenumukiza (11 rebounds).

This success enables the FAP to face on Wednesday the Petro of Luanda squad in the semi-finals. The Angolans defending vice-champions, knocked the Moroccans of AS Salé out of the competition (102-89).

Game 3 and 4 of the playoffs are scheduled on Sunday afternoon starting from 12.30 pm GMT. The winners will meet during the next semi-final 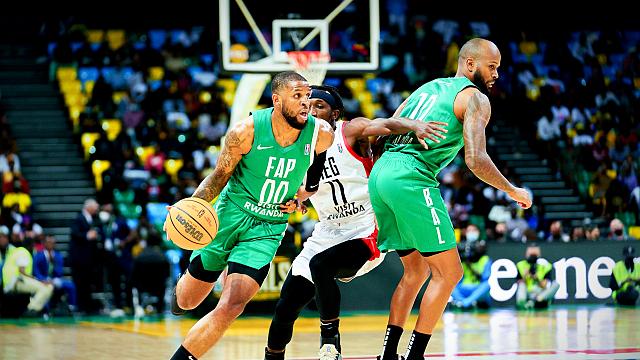 Like it? Share it!
Martse admitted at Queen for further medical treatment over fire wounds < Previous
Bangladesh floods recede but millions still marooned Next >
Latest News From Malawi
Headlines From: The Maravi Post