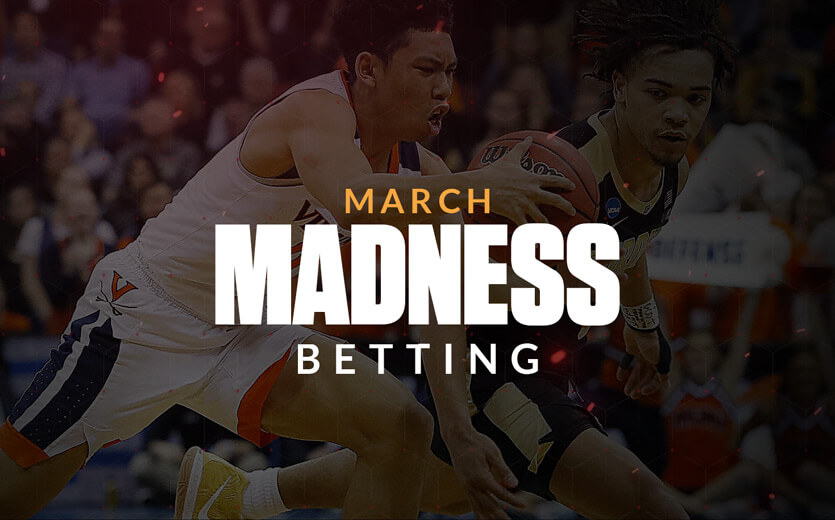 Selection Sunday is just a week away and it is time to start thinking about quality bets for the tournament.

Today, we are going to take a look at the best march madness odds for teams to win the national championship. Some teams are undervalued while others may be less profitable but far more likely. In the end, it’s always important to remember that there is zero value in a losing bet. Here are the teams that you should take a good hard look at.

Right now, the Zags are the least profitable team to bet on in terms of winning the national championship. However, that makes them the most likely team to be left standing in the end.

You never really want to put money on whether a program is “due” but if you were to look up a picture of a program that is due you should see a picture of the Gonzaga Bulldogs.

Over the last three tournaments Mark Few has improved his finish each time. In 2018 the Zags went to the Sweet 16 which he followed with an Elite 8 run in 2019.


The 2020 tournament was canceled due to the COVID pandemic after a 31-2 mark. Last season, Gonzaga dominated the regular season and won their first 31 games before falling to Baylor in the national championship game.

While the Zags may not be as dominant this season as they were last year, there is a reason that they hold the number one ranking and are the favorite to win the title. This team has multiple NBA players on it and a head coach that is a proven winner in March.

We have seen teams with a stud player get hot and win the title in the past and that is exactly what the Badgers have. Sophomore guard Johnny Davis scores the ball from all three levels and makes hitting tough shots look fairly casual. The 6-5 wing scores over 20 points a game while snatching up over eight rebounds per contest.

Greg Gard can obviously coach as long as the supporting cast can remain consistent and play hard on the defensive end, this Badgers team has potential to make a serious run out of either the second or third seed line.

The Big Ten is currently the third ranked conference according to the Pomeroy rankings and the Badgers have won at least a share of it after going 15-4 heading into the final weekend of the season. They are obviously a long shot but Davis has the ability to go all Shabazz Napier if he gets rolling.

Too many teams suffer from championship hangover but that is not the case for the Baylor Bears this season. The Bears are one of the top five teams in the country and poised to make a deep run in the Big XII tournament which will solidify their likely tournament seeding on the one line.

Despite the losses from last season’s title winning team in the backcourt, Coach Scott Drew continues to reload instead of rebuild. Despite the losses of LJ Cryer and Jonathan Tchamwa Tchatchoua the Bears have continued to roll through the Big XII. Cryer has been basically a game time decision for weeks with a foot injury but if he is able to return and get back ot the player that provided 13.5 points per game off of the bench this team becomes very dangerous.

Despite Providence winning their first Big East regular season title this season, some people (myself included) still believe that Villanova is the class of the conference. The Wildcats depth is a cause for a bit of concern but if Bryan Antoine can get them 12-15 minutes per game in the tournament that will provide coach Jay Wright with eight players that he feels comfortable with.

This team still boasts two players from ‘Nova’s last championship in seniors Collin Gillespie and Jermaine Samuels. Gillespie was lost prior to last season’s tournament with a knee injury and decided to return as a super senior to end his career correctly. Look for him to amped in this tournament as he seeks to go out the right way.

Like it? Share it!
Four Stars That Could Light Up In The World Cup In Qatar < Previous
History of jazz infused with ‘Soul,’ in new museum exhibit Next >
Latest News From Malawi
Headlines From: The Maravi Post