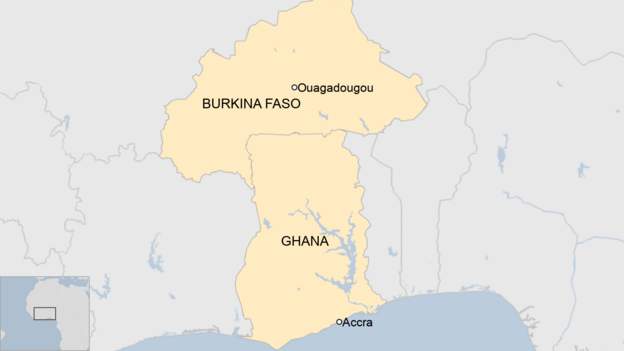 At least 10 people have been killed after a minibus hit a landmine in Burkina Faso, officials have said.

The blast occurred in the east of the country near the border with Niger. Five others were wounded in the blast.

Some of the passengers in the bus are still reported to be missing, according to local media reporting.

There are fears the death toll could be even higher, Regional governor Fada N’Gourma told the media.

Burkina Faso is among some of the countries in the West African sub-region facing jihadist insurgencies since 2013.

The crisis has killed thousands of people and displaced more than 2m in Burkina Faso and neighbouring countries.

The military seized power in Burkina Faso last January, promising an end to attacks but the violence still rages.