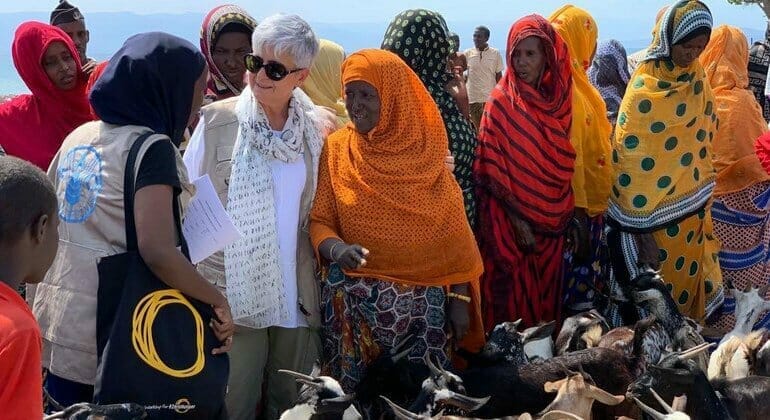 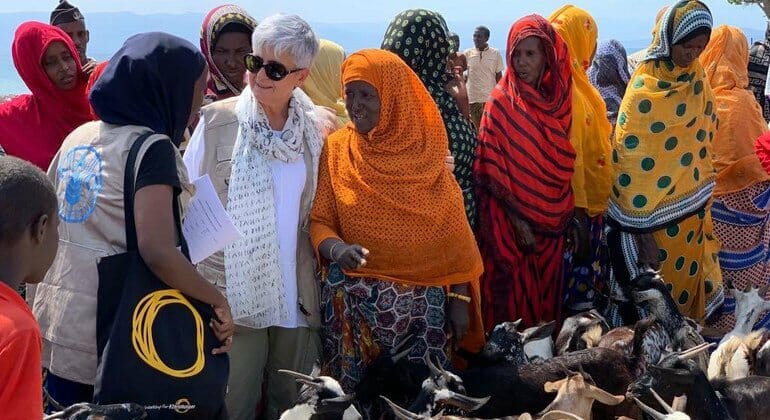 In a statement released on Saturday, Mr. Guterres announced that he had full confidence in the UN system in Burkina Faso, as well as in Ms. Manzi’s commitment and professionalism.

For years, Burkina Faso has suffered from political instability, and saw two military coups in 2022 alone. This year also saw a continuation of the deadly terrorist attacks that have long blighted the country: at least 79 were killed in an attack on a town in the north of the country in June and, on Monday, a minibus reportedly hit a landmine, killing around 10 people.

Amid this lack of security, Burkina Faso is facing a huge humanitarian crisis, with more than a million people in Burkina Faso displaced from their homes, victims of ongoing conflict and poverty.

In November, in a blog published by UN News, Ms. Manzi described the vulnerability of education and health services to terror groups, many of which have been forced to close, exacerbating the crisis.

According to media reports, the Burkina Faso Foreign Ministry cited Ms. Manzi’s decision to withdraw non-essential staff from the capital, Ouagadougou as its justification for declaring her persona non grata.

However, as Mr. Guterres pointed out in his statement, the doctrine of persona non grata does not apply to United Nations officials.

“Under Article 100 and 101 of the United Nations Charter, United Nations staff members are appointed by the Secretary-General, responsible only to the Organization, and United Nations Member States undertake to respect their exclusively international character”, the UN chief declared.

The statement went on to explain that UN staff members have the right to remain in Burkina Faso in order to perform their functions on behalf of the Organization, and that only the UN Secretary-General, as the Chief Administrative Officer of the Organization, has the authority to withdraw any United Nations official.

Mr. Guterres reiterated the commitment of the United Nations to continue to engage with the transitional authorities in Burkina Faso, and to support the country and its people. 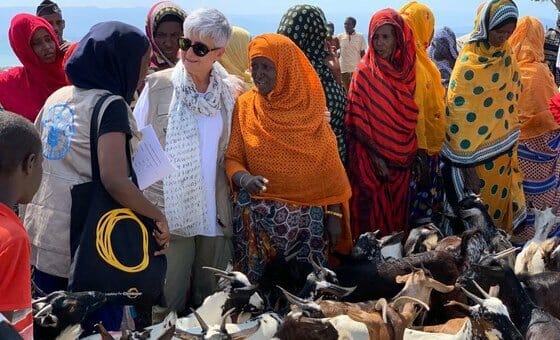