Why Opposition DPP is mum on Peter Mutharika’s sickness rumors? 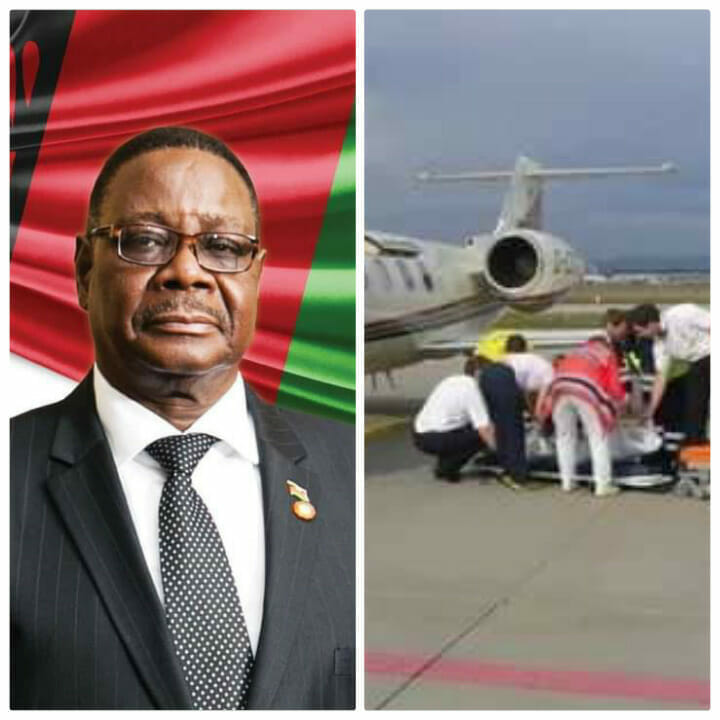 The Maravi Post efforts to authenticate Mutharika’s health from party and family has yield nothing.

There is no official statement available yet to disputes the claims.

This publication is getting only party members disputing Mutharika’s sickness rumors.

The development has attracted mixed reactions on social media whether Mutharika is sick or not.

“Why is the party not issuing official communication regarding to Mutharika’s sickness rumors. What we are reading is individual write ups two days after the rumors broked,” wondered David Maso on social media.

Countered DPP sympathiser James Mwambe, “Why should the party be bothered with such rumors? This is Malawi Congress Party (MCP) calculated move to divert public attention from problems it’s leader Lazarus Chakwera is encountering on state affairs”

Felister Chibwana argues, “It’s DPP tradition to hide sickness and death in the camp. Remember what happened to the late Bingu Wa Mutharika”

However, details of his ailment have been put under tight wrap but our sources revealed that Mutharika has been complaining about his ill health since his second appearance at St Augustine Primary School Ground rally in Mangochi.

Mutharika’s Medical team has always advised him not to undergo hard work and instead have more time for resting due to his old age.

DPP Spokesperson Shadric Namalomba has not been available for comment on Mutharika’s social media reports that the party leader is critically ill.

Ironically Mutharika has just announced that he intends to contest in 2025 General Elections.

The opposition DPP is expected to hold elective convention in July 2023.