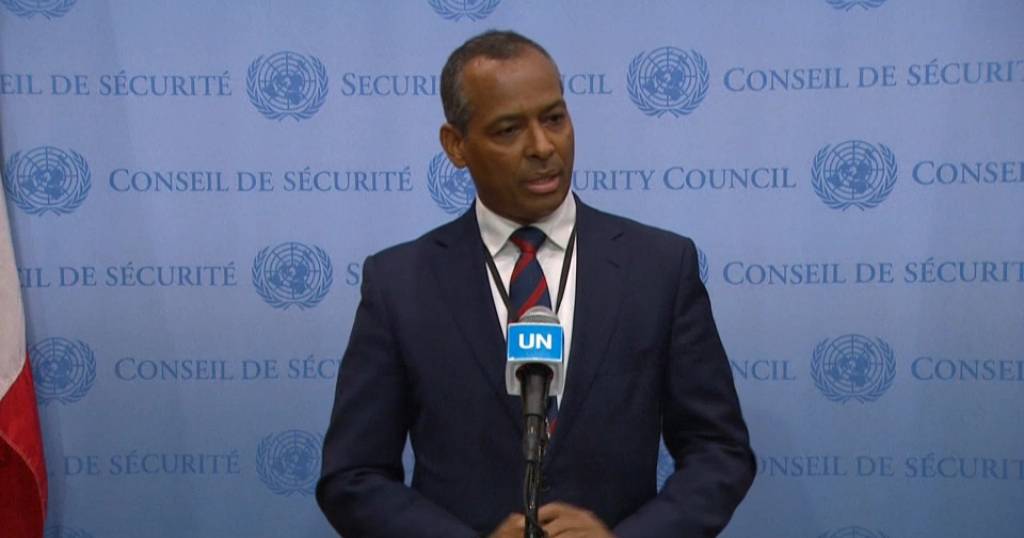 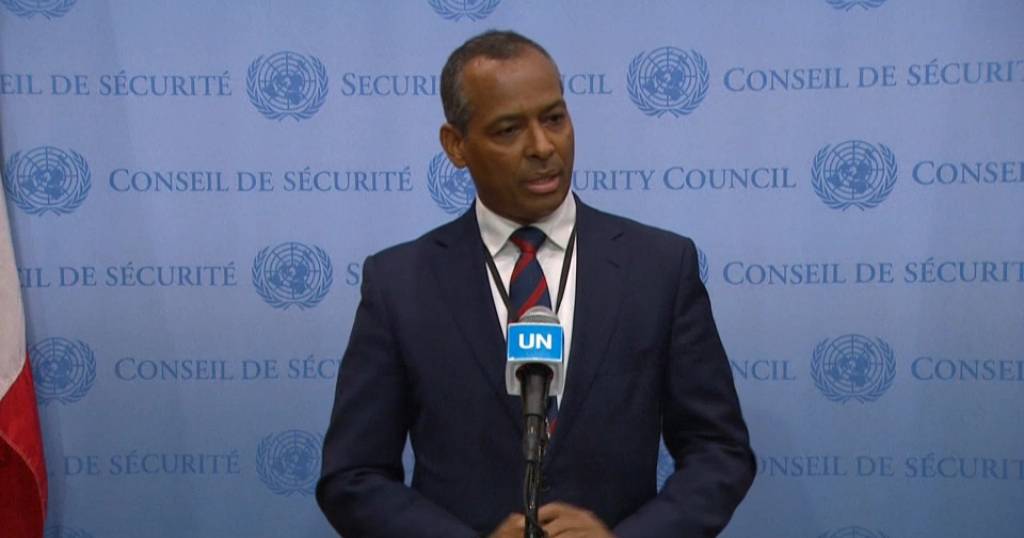 The UN Security Council on Thursday called on the “parties” to the Western Sahara conflict to “resume negotiations” to allow for a “lasting and mutually acceptable” solution, renewing for one year the UN mission in the region.

The United States, which drafted the text of the resolution, regretted the lack of unanimity in this vote, which received 13 votes in favor, with abstentions from Kenya and Russia, which denounced a text “not balanced”.

The resolution calls on “the parties to resume negotiations under the auspices of the Secretary General without preconditions and in good faith”, with the objective of achieving “a just, lasting and mutually acceptable political solution” with a view to the “self-determination of the people of Western Sahara”.

The Council made the same call a year ago, when the new UN envoy, Italian Staffan de Mistura, took office.

He has since made several visits to the region to meet with the various actors. But in his recently released annual report, U.N. Secretary-General Antonio Guterres said he was “deeply concerned about the evolution of the situation.

“The resumption of hostilities between Morocco and the Polisario Front marks a clear setback in the search for a political solution to this long-standing dispute,” he said, referring to “air strikes and gunfire on both sides of the berm” that separates the two sides.

Western Sahara, a former Spanish colony, is considered a “non-self-governing territory” by the UN in the absence of a final settlement. It has been contested for decades by Morocco and the Polisario Front, supported by Algiers.

Rabat, which controls nearly 80% of this vast territory, advocates an autonomy plan under its sovereignty. The Polisario, for its part, is calling for a referendum on self-determination under the aegis of the United Nations, which had been planned when a ceasefire was signed in 1991 but never implemented.

The Moroccan ambassador to the UN Omar Hilale welcomed the resolution, saying it “reinforces the massive support of the international community for the Moroccan autonomy initiative.

The Polisario Front representative Sidi Omar denounced the “continued inaction” of the Security Council in the face of Morocco’s attempts “to impose a fait accompli in the occupied territories of the Sahrawi Republic (SADR, self-proclaimed by the Polisario).

This “leaves no other option for the Sahrawi people than to continue and intensify the legitimate armed struggle to defend its non-negotiable right to self-determination and independence,” he said, regretting that the United States, drafters of the text, have “deviated from their position of neutrality.

The resolution adopted “does not reflect the situation” in Western Sahara and “it is unlikely to facilitate the efforts of Staffan de Mistura for a resumption of direct negotiations between Morocco and the Polisario Front,” commented the Russian deputy ambassador to the UN Dmitry Polyanskiy.

The resolution adopted Thursday also calls on the parties to “cooperate fully” with the UN mission, Minurso, whose mandate has been renewed for one year, until October 31, 2023. 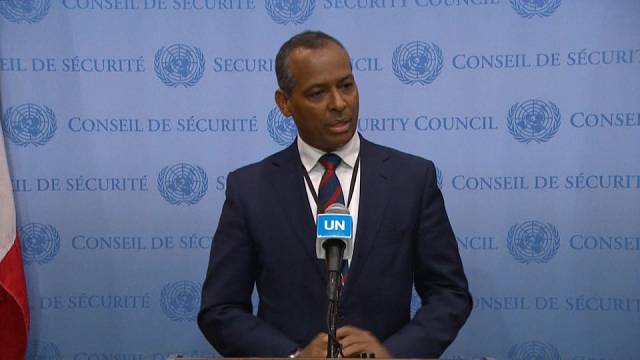