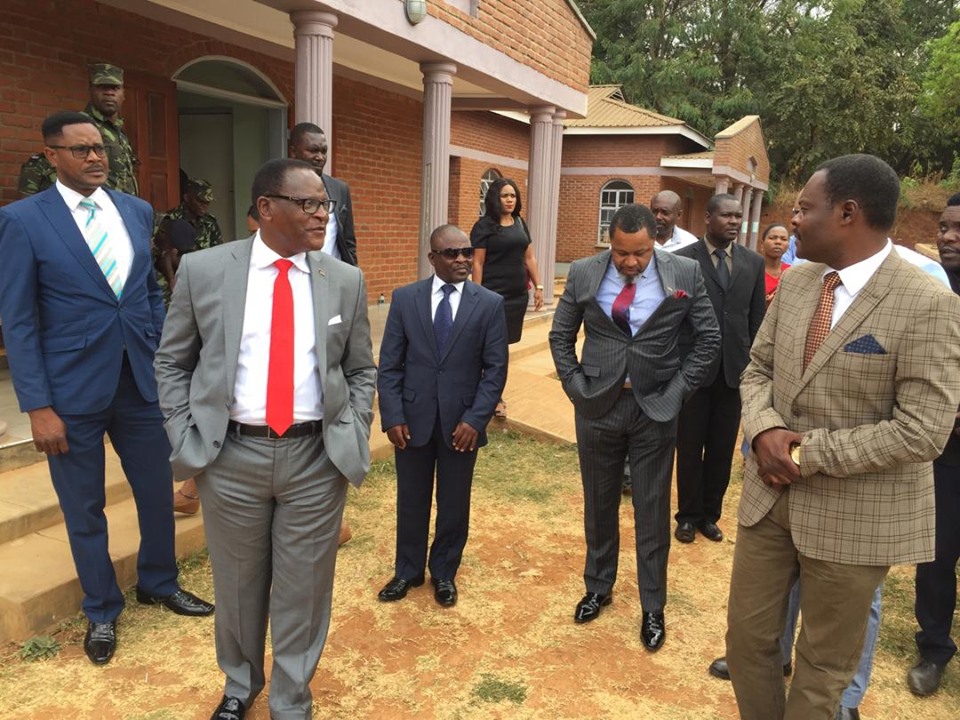 LILONGWE-(MaraviPost)-Opposition Malawi Congress Party (MCP) and UTM party are in talks for a potential political alliance in the event that the Constitutional Court orders a re-run in the elections petition case the court is hearing in Lilongwe.

According to Malawi News disclosed that both parties, who opted for anonymity, confirmed the development.

“I will confide in you that we have been talking and talks are at an advanced stage,” said the MCP source.

Another source who corroborated with the other source confirming to us that the talks are indeed there.

“Yes, there are those talks and they are at a very advanced stage,” the source said.

However MCP secretary general Eisenhower Mkaka and UTM publicity secretary Joseph Chidanti Malunga have refused to comment on the matter.

Chidanti Malunga said he is not aware of the matter.

“I believe if there is something, members of the public, including our supporters, will be notified,” he said.

The Constitutional Court is hearing a case in which MCP leader Lazarus Chakwera and his counterpart Saulos Chilima are seeking nullification of May 21 Tripartite Elections results citing alleged irregularities.

Chilima came third after getting 1,018,369 votes, translating into 20.24 percent of votes counted.

Electoral laws say a fresh election can be announced upon an order of the High Court under subsection 3 of the Elections Act.

University of Livingstonia Political Analyst said political alliances are possible, more in this situation when the two parties have already joined forces in the ongoing elections case.

“They have already started working on the case together, so I think they have known each other’s strengths and weaknesses. This situation has brought them together to look at issues critically.

“I think where we are going, it shows that most of the parties that we have had in the country are going to regroup and form alliances. We have noticed that people have seen the importance of working together as a group and not individuals. So, working together is most welcome in my views,” he said.

Recently, MCP and UTM supporters were reported to have organised joint political rallies in all the country’s political regions to show solidarity.

Ahead of the elections, there were possible electoral alliances with People’s Party (PP) first partnering with UTM, a partnership which barely lasted two days before PP eventually settled for MCP.

DPP was reported to have been in talks with United Democratic Front despite the two parties hitting a snag on the possible coalition.