A boy identified as Ezekiel Kuti lives with his father and step mother at Owode onirin opposite old Barack in Lagos.

He share pictures of his face and a short video recounting how the incident occurred.

Lailas News understands that the incident happened on the 5th of June when the boy spilled a gallon of groundnut oil.

He tried scooping it and decided to use water to fill to in fear of being scolded.

His step mother noticed this and got upset with him. In the presence of his father, his step mother used a hot electric iron to burn him on his face.

When asked if he was taken to the hospital, he said he was not, he was the one treating himself.

He went on to reveal that his father did and said nothing even though he witnessed the incident.

This is Ezekiel Kuti,he stays with his dad and step mother at Owode onirin opposite old Barack in Lagos,his step mother use hot electric iron on his face pls help repost till @instablog9ja get this.. pic.twitter.com/uvbyXkA1qr 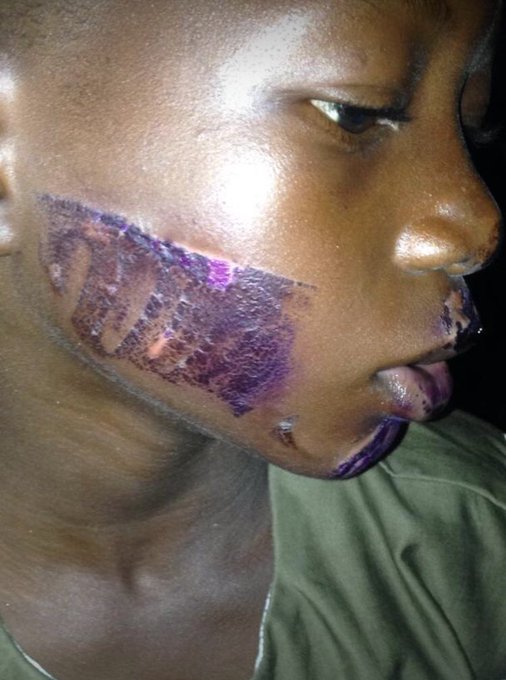 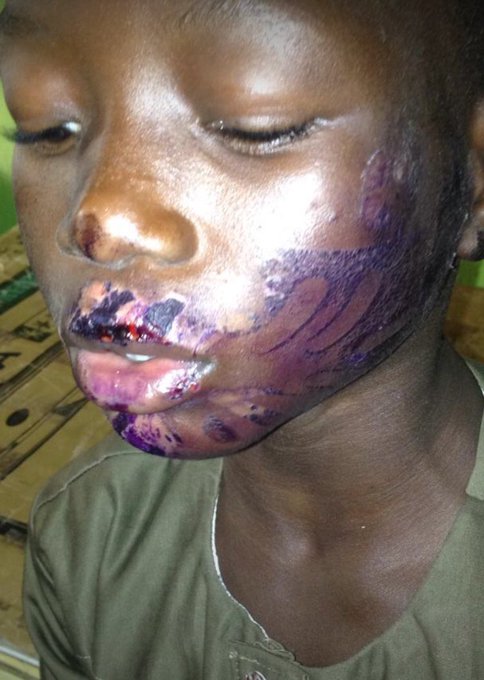 Little Ezekiel Kuti stays with his dad and step mother at Owode onirin opposite old Barack in Lagos, his step mother used hot electric iron on his face according to @Opomulero_007 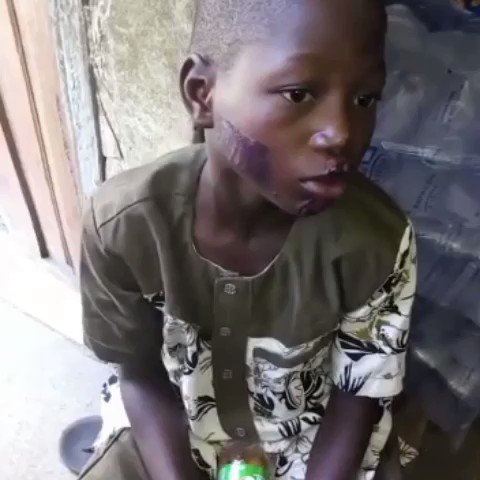 He calls out on NGO and governmental agencies to help save Ezekiel Kuti from the wicked hands of his father and step mother who could go as far as disfigures face of the little boy with a hot electric iron.

October 21, 2021, No Comments on UN’s top envoy warns Great Lakes Region is ‘at a crossroads’

Webinar for CSOs on IRM 2.0: Improving Accessibility and Equitability for Communities in Africa

October 20, 2021, No Comments on Webinar for CSOs on IRM 2.0: Improving Accessibility and Equitability for Communities in Africa

October 20, 2021, No Comments on Law students in Ghana demonstrate over mass failure

October 20, 2021, No Comments on Top 6 Essential Technologies In Online Casinos

Of women and fake prophets, jackpot?