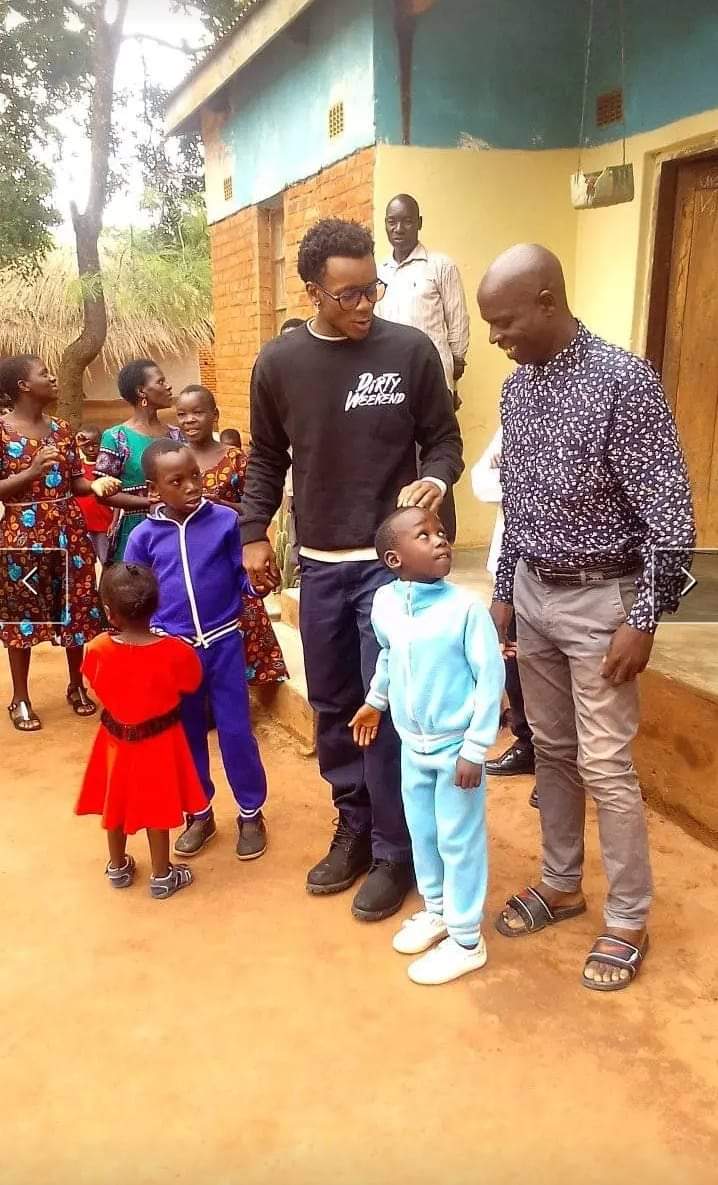 LILONGWE-(MaraviPost)-American pop star Madonna’s adopted Son David Banda is at his home Lipunga village in the boarder district of Mchinji.

The Maravi Post understands that David and Madonna arrived in Malawi on Wednesday, December 28, 2022 through Kamuzu International Airport (KIA) in the capital Lilongwe.

In the picture David Banda with his step siblings, and his uncle Kelvin Kumwenda, behind him is Mr Banda biological father.

In the year ending, Madonna and son David made headlines over questionable life style which went viral on social media.

Lloyd M’bwanahttps://www.maravipost.com
I'm a Lilongwe University of Agriculture and Natural Resource (LUANAR)'s Environmental Science graduate (Malawi) and UK's ICM Journalism and Media studies scholar. I have been The Malawi Country Manager and duty editor for the Maravi Post for the past Three Years. My duty editor’s job is to ensure that the news is covered properly, that it is delivered on time, and that it is created to the standards set out in the editorial guidelines of the Maravi Post. I also decide most of what the user will or will not see. And those users will be clicking on the website expecting to see what their trusted news. Organisation has to say on an issue. I started as a senior Reporter with the Maravi Post over a 6 years ago. When I have time, I do field reporting as well.
RELATED ARTICLES
Malawi