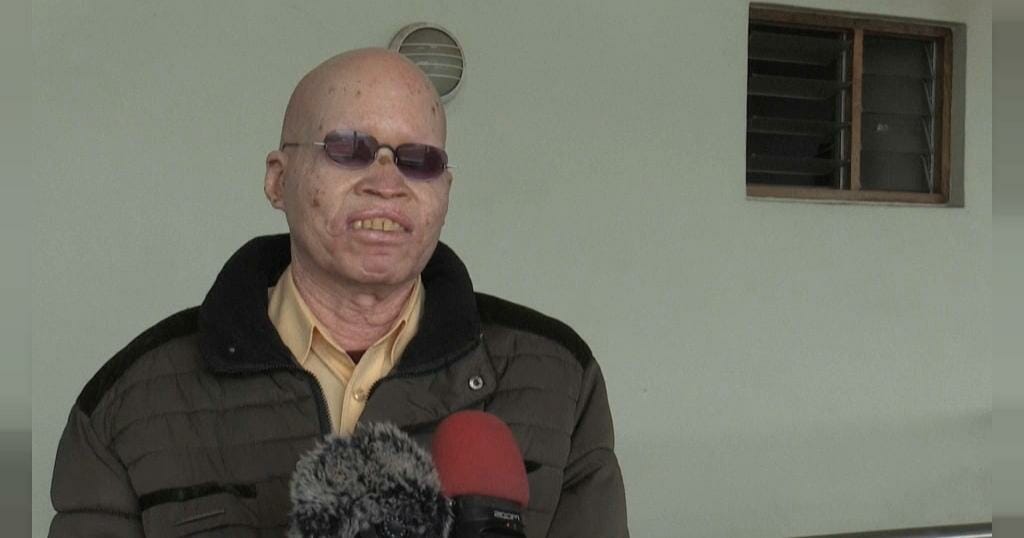 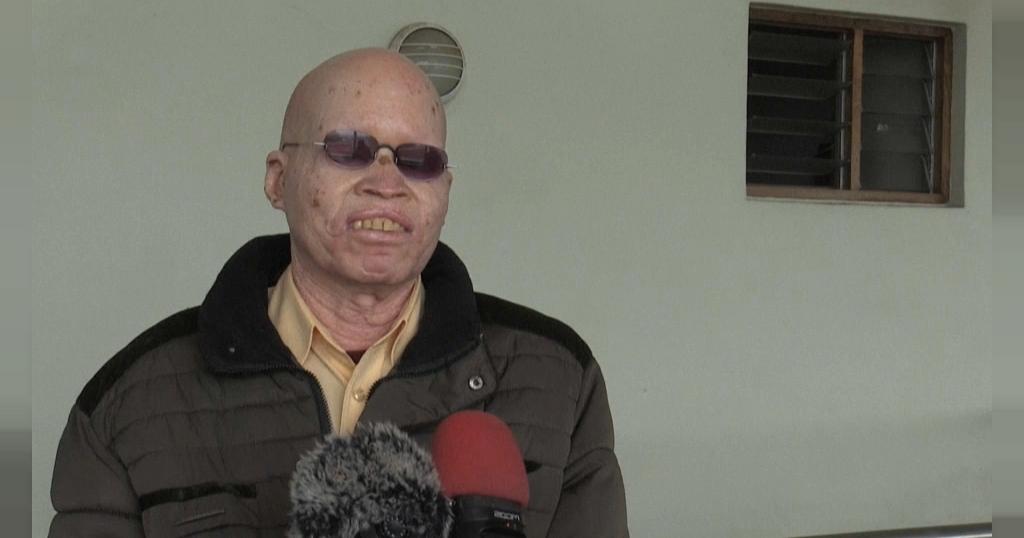 A Malawi court on Monday sentenced a Catholic priest to 30 years and several other people to life in prison over the gruesome 2018 murder of a man with albinism.

“The offence was motivated by the disability of the deceased, that of albinism,” she said in a ruling handed down in the city of Blantyre.

She said the priest, who led a parish in Machinga, 100 kilometres (60 miles) northeast of Blantyre, had breached the trust many had placed in him.

The killing occurred at the height of a spree that saw over 40 people with albinism murdered and scores of others assaulted.

One of the five convicted was the victim’s brother.

“The convicts took advantage of the deceased’s psychological need for love,” the judge said.

“They lured him into believing that they had found a prospective wife for him and that they should go and meet her — that ended up being his death trap.”

A total of 12 people were handed various sentences over the killing.

From 2014 Malawi suffered a wave of assaults against albinos, whose body parts were used in witchcraft rituals in the superstitious belief that they brought wealth and luck. 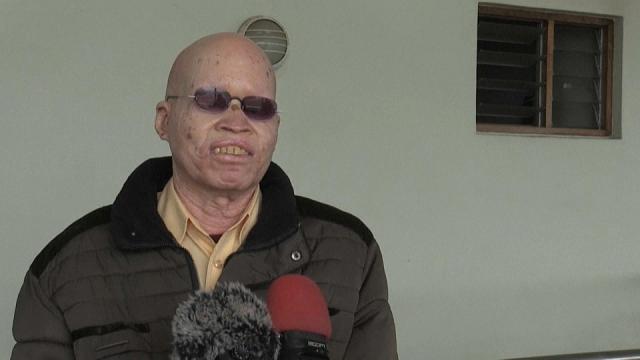