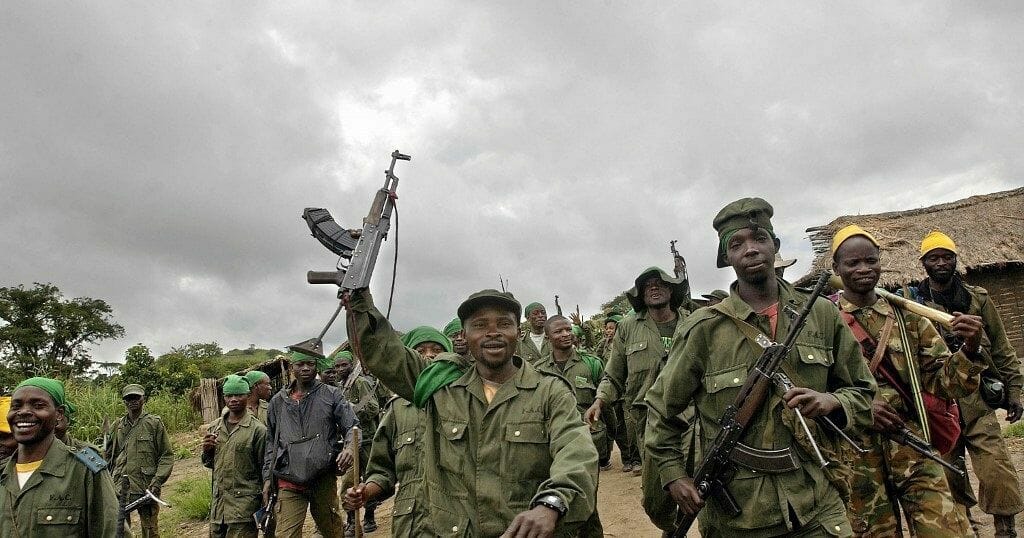 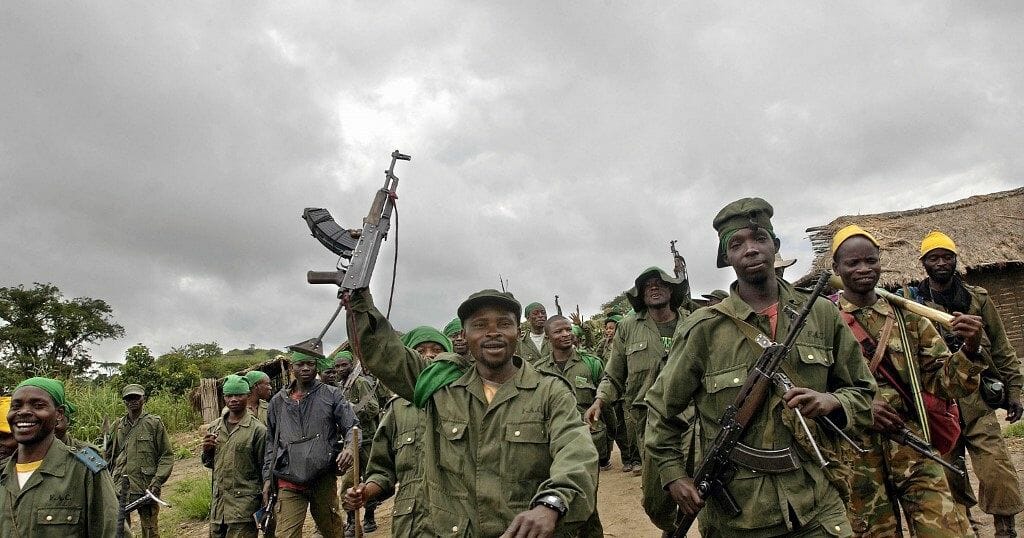 Eight Congolese soldiers and a civilian were sentenced to death, on appeal, by a military court in Ituri province in the northeast of the Democratic Republic of Congo, judicial sources said on Tuesday.

Two of the eight were high-ranking colonels.

The prosecution successfully argued that the two colonels had organised and planned an attack on a convoy carrying Chinese workers in Irumu territory, Ituri, with the aim of stealing four gold bars and 5,600 euros carried by the victims.

The convoy, which was returning from a gold mining site, was attacked at Nderemi village on March 17, 2022. Two Chinese nationals were killed and their civilian driver was injured.

Like the others, Colonels Mukalenga Tsendeko and Kayumba Sumahili were found guilty of “murder and criminal association,” according to the ruling handed down in Bunia, the capital of Ituri province.

The death penalty is regularly pronounced in the DRC but is systematically commuted to life imprisonment.

Three other soldiers, two of whom were sentenced in the first instance to 10 years in prison, were acquitted for lack of evidence.

According to the prosecution, the diverted ammunition was sold to the armed group the Cooperative for the Development of Congo (CODECO).

Since the emergence of this militia in 2017, the gold-rich Ituri region has returned to violence after a decade of calm. It’s accused of killing scores of civilians in recent years. 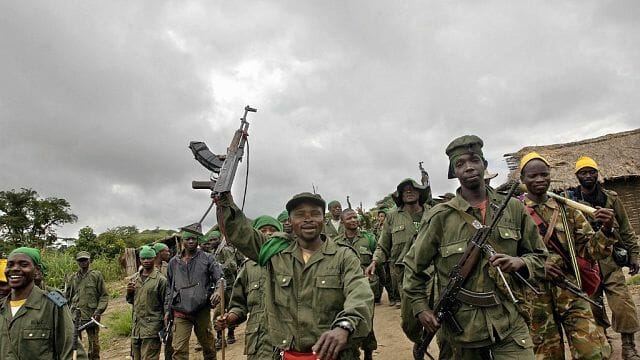