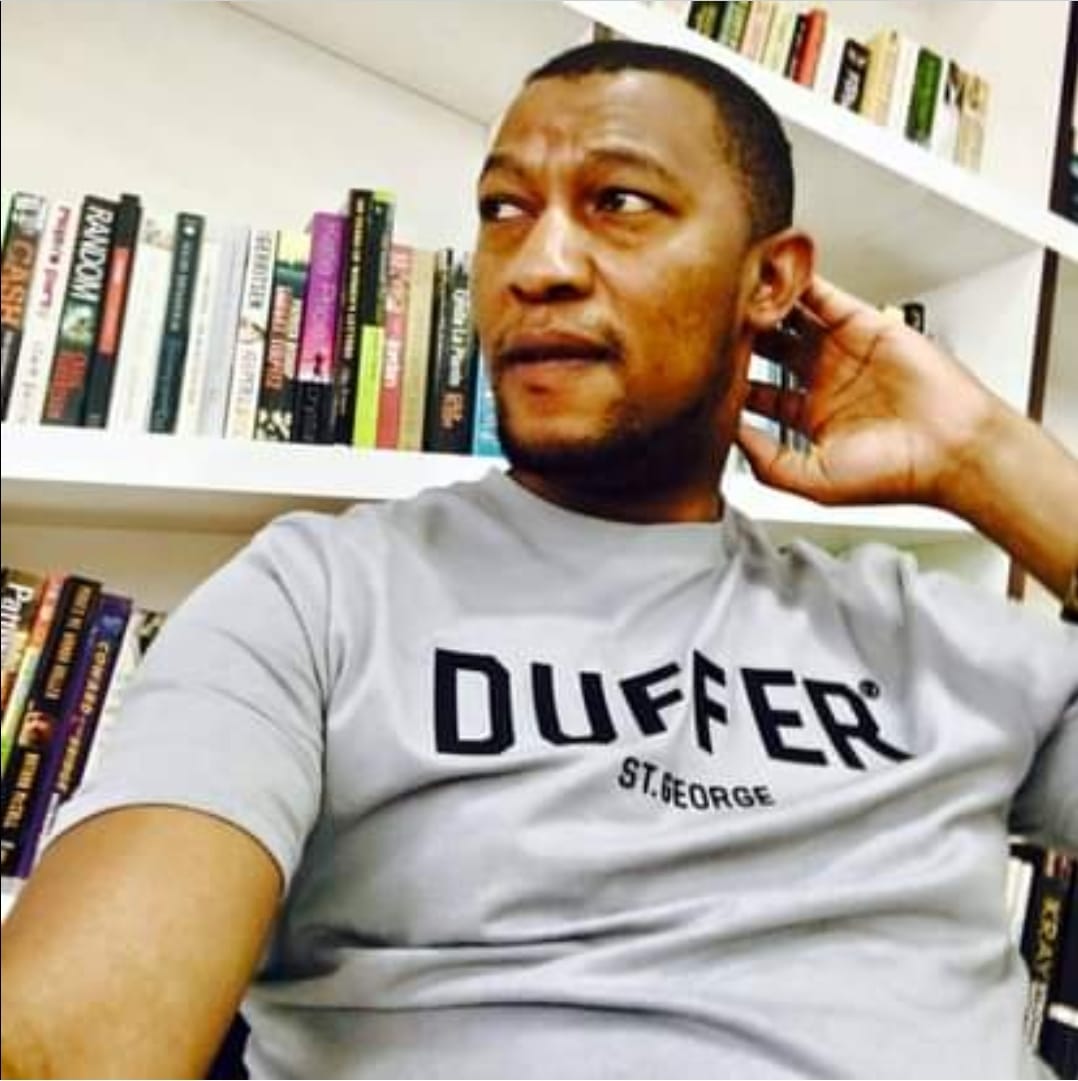 LEEDS-(MaraviPost)– Former Nyasatimes chief editor Thom Chiumia was on Friday, April 23, 2021 slapped with 10 years jail term at Leeds Magistrate Court after he was found guilty on all 11 counts leveled against him including sexual assault to a babysitter.

The Nyasatimes former Chief Editor Chiumia was on Wednesday, April 21 2021 had his bail revoked after being found guilty.

Chiumia on Saturday morning, November 25, 2017 was arrested for being suspected of sexually assaulting his children’s 17-year old babysitter.

Informed sources told The Maravi Post that Chiumia committed the assault inside his house in the United Kingdom where he was living.

Following the arrest, Chiumia resigned until recently had come back as a contributor to his old publication. 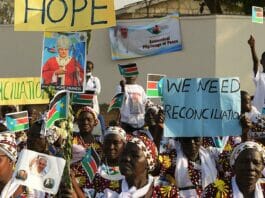 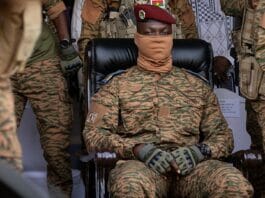 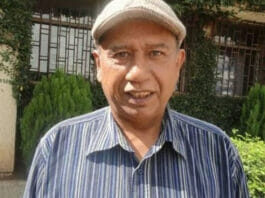