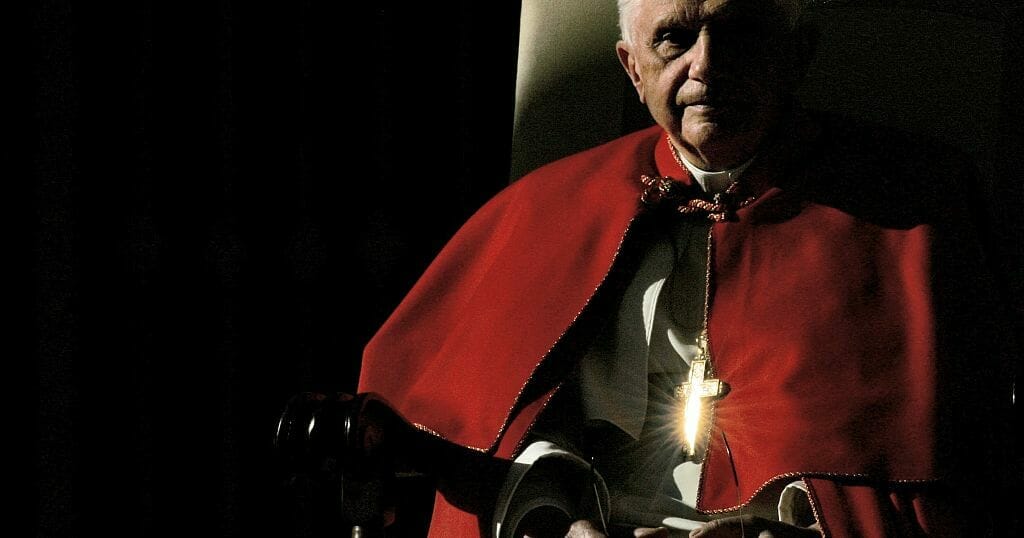 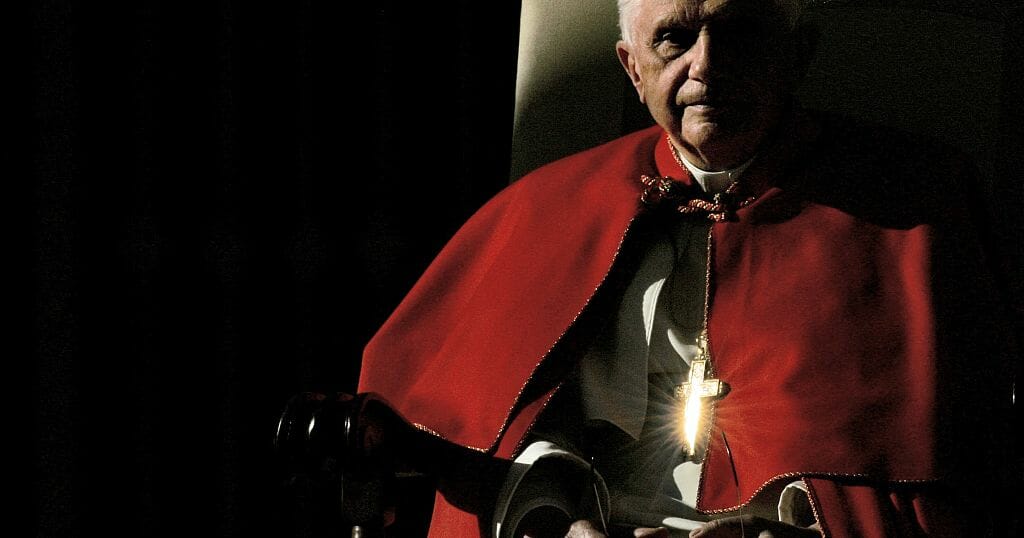 The announcement comes two days after Pope Francis said that his predecessor was “very ill”.

Pope Benedict resigned in 2013 becoming the first Pope since the Middle Ages to do so.

His health has been fragile for many years.

After resigning as head of the Catholic Church, Benedict retired to a former convent within the Vatican grounds.

According to the Vatican press office, the former Pope’s condition is stationary adding that no hospital admission was planned, as he has the “necessary medical equipment” at home. 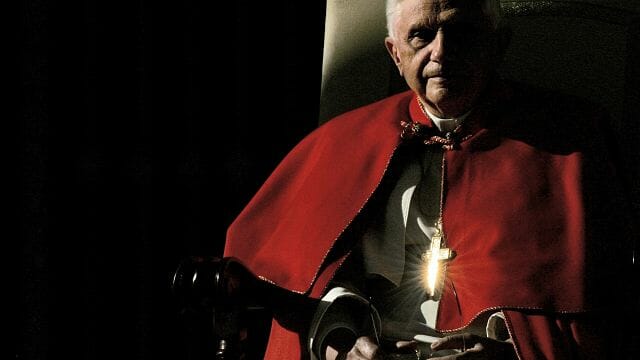