The prophet sent his team to officially hand it over the facility which has been built silently. 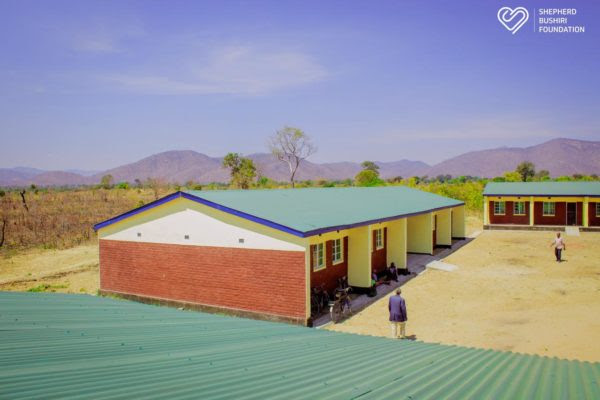 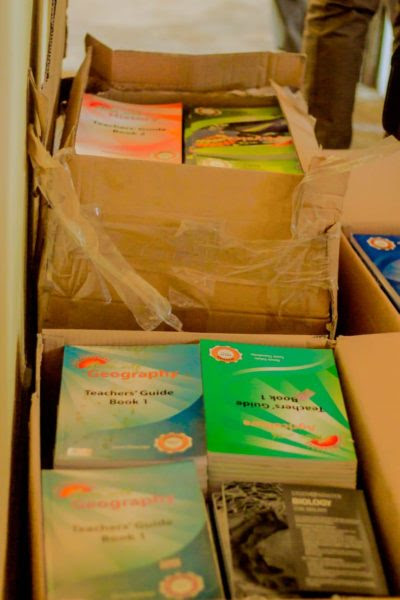 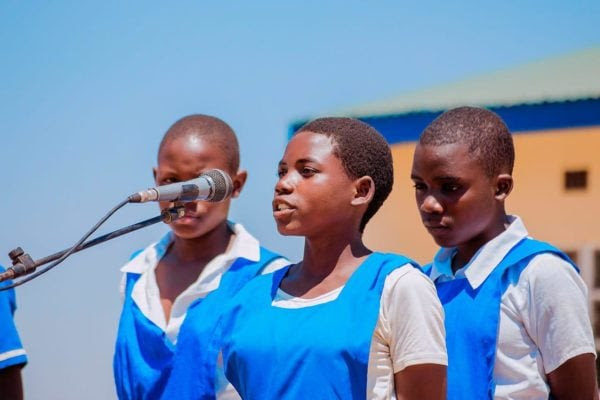 Students in praise of Bushiri 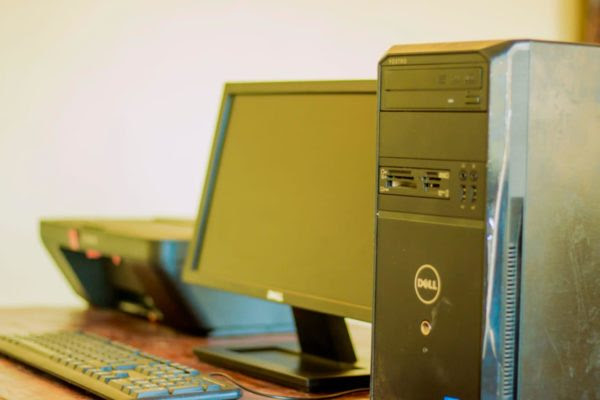 Bushiri also donated computers and office equipment for the school 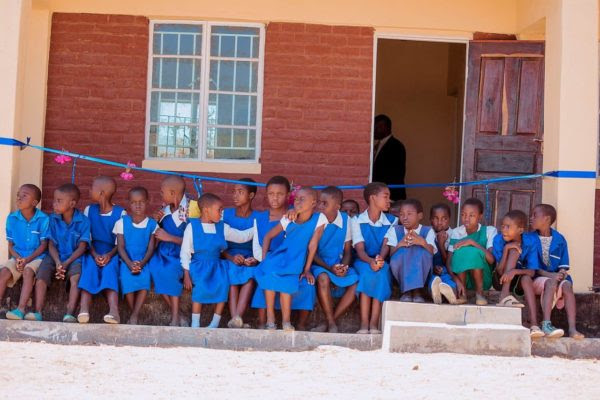 Learners at the school block

Bushiri’s move has shocked many as they could hardly believe that, despite the challenges he has been going through, he still had a moment in his everlasting busy schedule to think about becoming a solution to challenges facing his home village.

But true to their surprise, Bushiri—through his Shepherd Bushiri Foundation (SBF)—has handed over to government the modern Zolokere Community Day Secondary School (CDSS) in Hewe, Rumphi District, which he has been building for the past years.

Bushiri, through the chief executive officer of SBF, Duncan Zgambo, handed over the school at a ceremony held at the premise on Friday.

He further furnished the school with all the furniture for the offices, library text books, laboratory equipments and computers.

In his remarks, Zgambo said: “Dr Bushiri grew up and went to school in this area and he used to walk over 15 kilometers just to get to Zolokere Primary School. Even when got selected to Katowo CDSS, his challenge of braving distances was complicated with the fact so many of his friends could  not further their studies as there were few secondary schools in his area to accommodate everybody.”

Driven by such memories of pain, Bushiri, whom God has blessed with a fortune, took it upon himself to go back to Hewe and be part of making a difference to the community that raised him.

“He might have loved to be part of this ceremony, but he has told me to tell you that he feels happy and contented to be part of being a solution to his community,” said Zgambo.

District Commissioner Movete hailed Prophet Bushiri for the project, saying it will help increase access to secondary education for the youths in the area.