HomeBusinessAdvertising in 2020 and beyond
Business

Advertising in 2020 and beyond 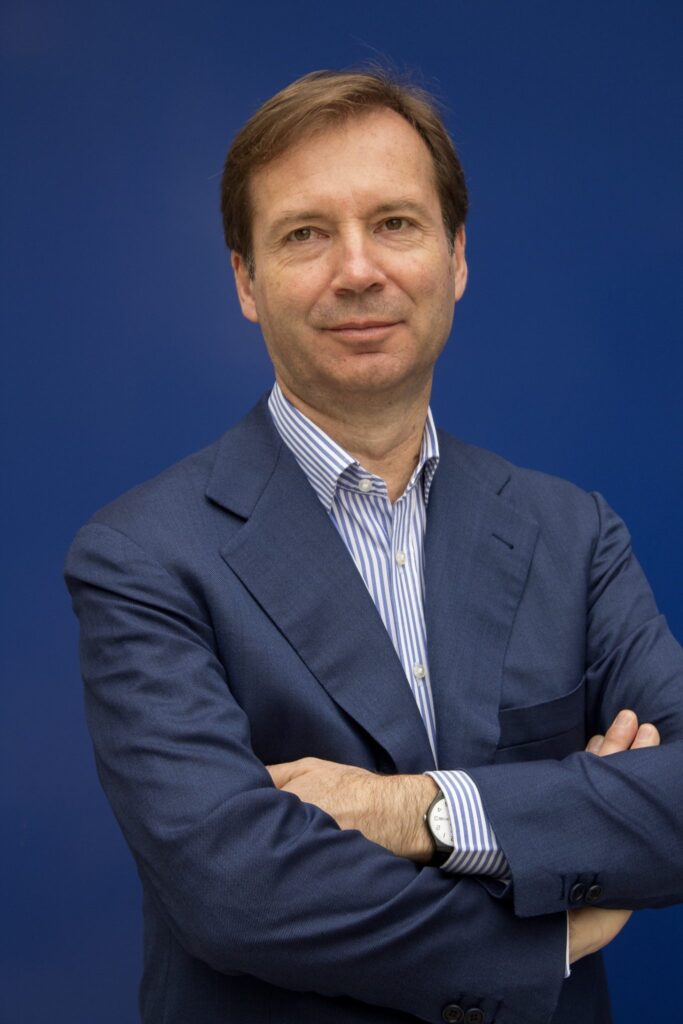 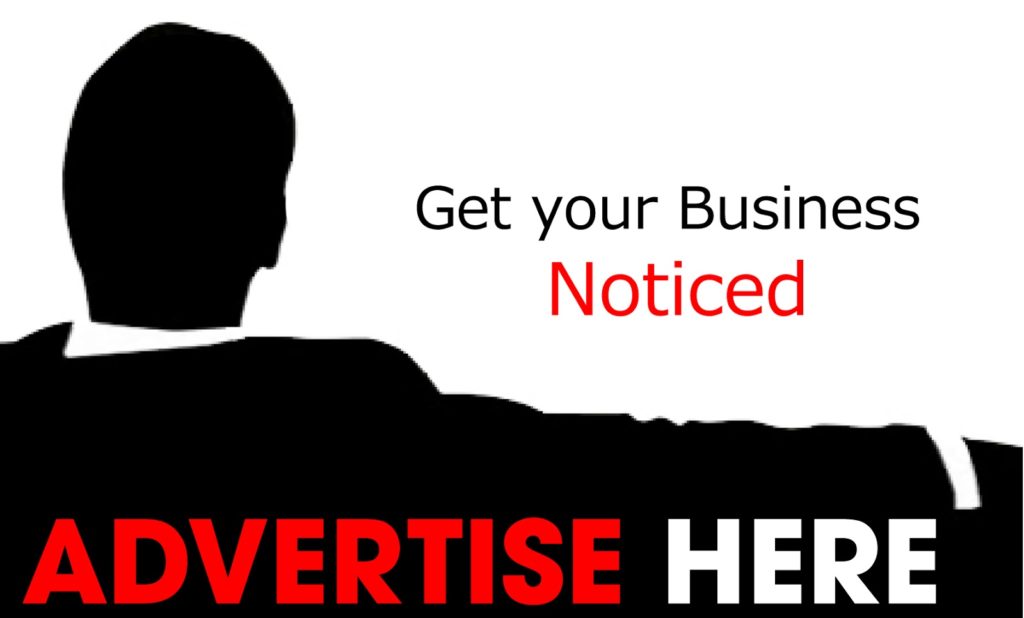 While some believe the point is exaggerated, it’s hard to argue against the idea in some basic form that increasingly, companies view their customers as valuable data sources. That data is to be harvested in lieu of, or in addition to, payment for products and services.

This thought is made more convincing by the number of businesses that opt to rely on consumer data and achieve spectacular economic outcomes by putting it to use.

The reason that consumer data is so valuable, and that companies are so keen to use it (even going so far as to risk consumer privacy), is because they can use it to capitalize on consumer preferences and more efficiently sell us their products and services. You can go a step further and argue that it’s not just about capitalizing on behaviour, but influencing behaviour.

This isn’t anything new in advertising, and can be seen in just about all forms of analogue advertising. At its core, advertising is about influencing consumer behaviour. However, we might pause to consider how consumers feel about their personal data being used to guide their choices.

The digital identities that companies ascribe to consumers are an amalgamation of the assumptions drawn from consumer behaviour online – traditionally seen as highly effective for their purposes, and part of what until now has been a reasonable value exchange. However, as we have seen over recent years in the political realm, we have perhaps been naive to its potential to fuel some unforeseen and arguably disagreeable outcomes.

For all the criticism thrown at the use of data, it is however hard to argue with its ability to improve the lives of consumers. Few complain about the utility of better content personalization, relevant recommendations and (on occasion) well-targeted ads.

None of this would be possible without the data trails consumers leave online.

Despite this, many consumers live in what Shoshana Zuboff describes as “The Age of Surveillance Capitalism.”

Amplifying this sentiment, Apple’s Tim Cook attacked business models relying on user data, taking specific aim at facilitating data brokers. While some may have read it as opportunistic, the idea that “consumer information is being weaponized against them with military efficiency” resonates, particularly in the wake of scandals such as Cambridge Analytica and Russian involvement in the 2016 U.S. presidential election.

The issue of privacy and exploitation of data is among the most complex of our time. Even if consumer privacy is not being unjustifiably violated, the monetization of data by major platforms has become a social, political and regulatory lightning rod.

Data security and privacy go far beyond the world of online advertising. A significant number of databases of huge enterprises have been compromised in the last two years, including email providers, loyalty schemes, retailer databases and credit rating agencies.

The next decade could be even more dramatic than the last and will be dominated by advances in Artificial Intelligence (AI) and the next wave of commercial and social disruption.

In every sector the innovation cycle will speed up, and in all fields there will be greater scrutiny of the possibility of social harm – and hopefully an equal focus on social good. It seems clear that the ethical and social ramifications of the change will be as important as the economic implications that typically concern companies.

More narrowly, in advertising, scrutiny of business models that depend on the monetization of data signals will increase, as will the penalties associated with enabling bad actors. The rewards for actions that make advertising more valuable will be significant.

In the media world, existing trends will accelerate.

The role of data will continue to change, and for advertisers first-party data will be of the greatest value for understanding customers.

They will use it to create audiences that will be found inside the walled gardens of the platforms, and that match with the context of publishers and the data they have on user behaviour. Matching privacy and relevance will be of great importance and value. 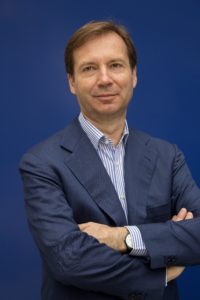 In advertising, the “interruptive” model will persist, but delivery will be increasingly programmatic and addressable. Decisioning will be both automated and autonomous. Over time, the pursuit of mass reach via broadcast means will give way to in-target reach assembled one person, one household or one device at a time.

Coupled with enough creativity and variation in messaging to address the varying needs and wants of the many customer cohorts of each and every brand, advertising has the opportunity to maximize efficiency, effectiveness and relevance. In other words, advertising will become more valuable.