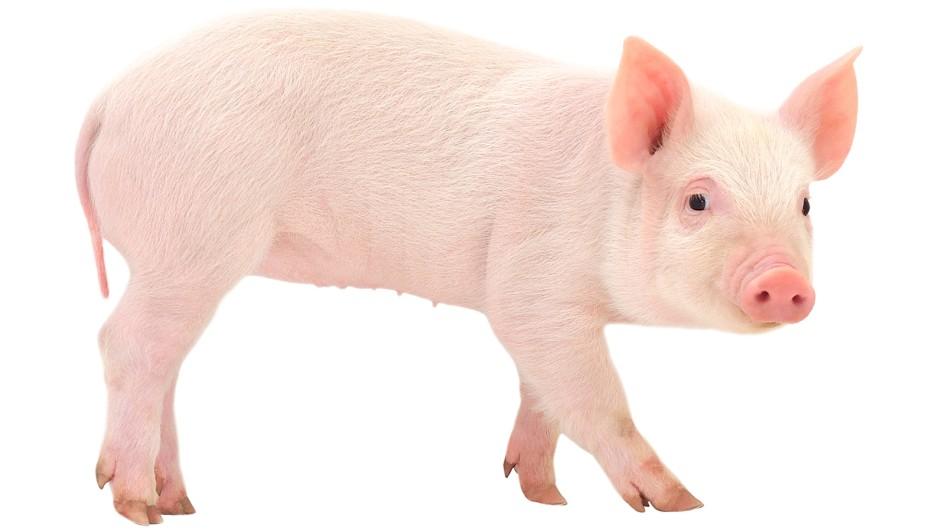 NEW YORK-(MaraviPost)-The world of medicine on Monday, January 10, 2021 recorded a milestone after a man in the USA had his faulty human heart replaced with a pigs heart for him to continue living.

In a report monitored by #Kalemba, David Bennet, 57 was declared too sick to receive a human heart transplant but doctors attempted to serve his life by instead transplanting his heart with the heart of a Pig.

In a story likely to raise moral issues among SDAs, those of the Islamic faith and other religious conservatives who have a hostile relationship with swine, the pig in question was genetically modified and raised so that its heart was healthy enough to be implanted in a human being.

Earlier in 2021, another man had his kidney transplanted with that of a pig.